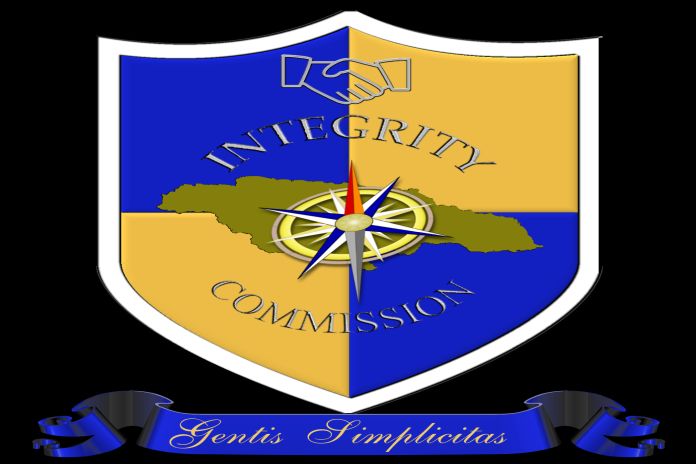 KINGSTON, Jamaica – Questions concerning Sections 53 and 56 of the Integrity Commission Act of Jamaica have been considered by the Commission and its legal advisors. The Commission is concerned as to the restrictive nature of these provisions in the law and has brought those concerns to the attention of the parliament.

Regarding Section 56, which, among other things, restricts the publication by the Commission of information related to “government contracts”, the Commission has also formally brought its concerns and position to the attention of the Parliament and the Integrity Commission Parliament Oversight Committee. This was done through the Clerk to the Houses of Parliament, by way of letter, from the Commission, dated September 7, 2020.

Although the Commission continues to await action by parliament on both matters, the Commission, nevertheless, intends to comprehensively ventilate its concerns regarding Section 56, first before the Oversight Committee and then, in the wider public domain, in due course.

Until then, inquiries regarding both Sections 53 and 56 of the Integrity Commission Act should be appropriately directed to the parliament.

Be that as it may, the Integrity Commission wishes to draw attention to the fact that International Anti-Corruption Day will be observed this very week by the United Nations and global institutions and well-thinking leaders, inclusive of Jamaica’s Integrity Commission.

International best practices in anti-corruption, as well as good governance, accountability and transparency in public affairs, would demand that restrictions upon the sharing of public interest information, such as those imposed by Sections 53 and 56 of Jamaica’s Integrity Commission Act, should be appropriately revised or repealed as a matter of urgency.

Why the Trinidad and Tobago Council of Evangelical Churches is wrong...