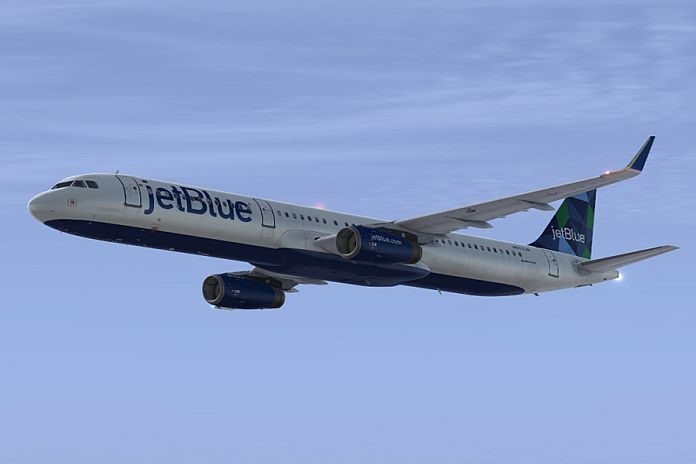 JetBlue has fundamentally upgraded the Guyana market by raising the bar, will its newest and most modern A321neo aircraft on the route. This will be the most modern aircraft to land at CJIA bringing comfort and many new amenities on board. Besides, COPA airlines from Panama, the JFK/Georgetown market has never seen such high standard of comfort and service.

In a press statement, JetBlue said, “Guyana service introduces a diverse and underserved destination to the JetBlue route map which will benefit both leisure travelers, as well as those visiting friends and relatives,” said Andrea Lusso, director route planning. “Just as we’ve done in our South American markets in Colombia, Ecuador and Peru, we’re introducing a new, low fare high-quality choice to travelers in Guyana.”

JetBlue’s through its codeshare agreements with major airlines like South African, Emirates, Turkish, Lufthansa, TAP, Iberia, Singapore, and others, will offer easier and faster connections to Guyana from various corner of the world, and this is especially important that Guyana is poised to become a major oil and gas producer from 2020.

Guyana is about to experience a major economic boom after major oil and gas discoveries making frequent global headlines. Jetfuel at CJIA has dropped and a new and expanded Cheddi Jagan International Airport (CJIA) is scheduled to be completed by the end of 2019.

The A321neo will feature the Collins Meridian seat, which is the widest seat available for the single aisle Airbus aircraft, with enhanced cushion comfort, adjustable headrests, power connections at every seat and the most legroom in coach. The airline will offer passengers inflight entertainment of more than 100 channels and free Wifi. No other airlines in the Guyana market offers these amenities.

Guyana’s minister of public infrastructure, David Patterson said,  “The introduction of this immensely popular low cost carrier will see lower ticket prices to Georgetown and provide travelers with an opportunity to fly on an airline of choice to their favorite destination. This agreement with JetBlue is timely and comes on the heels of continued and sustainable growth in several sectors of our economy, including, service, tourism, mining and oil and gas.”

Just five hours from New York by air, Georgetown serves as the gateway to Guyana. With pristine beaches in the north, mountain ranges to the west, vast rainforests and never-ending savannahs in the south, Guyana has emerged as a playground for adventurists and modern-day explorers.

JetBlue’s newest route will also connect New York’s Guyanese American community, the largest in the US with Guyana’s capital city, making the connections between friends and family easier and closer than ever.

Guyana becomes the fourth country in South America JetBlue serves and grows the airline’s presence in Latin America and Caribbean where it is a leading carrier serving nearly 40 destinations. The new nonstop flight between New York City and Georgetown will be made possible by the A321neo’s extended range and fuel efficiency. 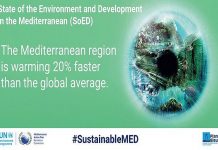