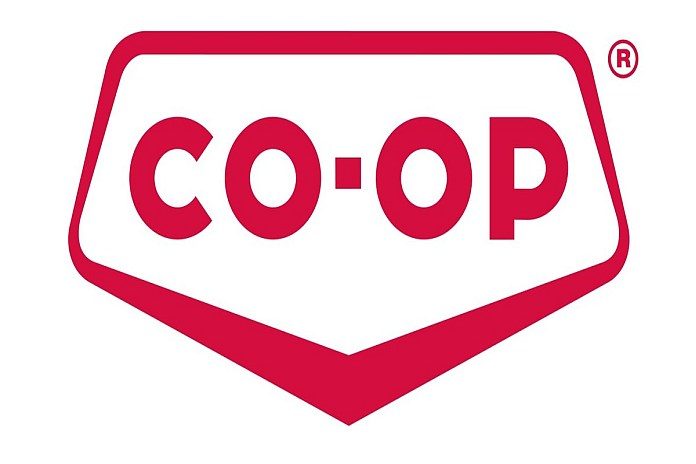 CALGARY, Canada – As a result of Calgary Co-op’s decision to source its groceries from Save-on-Foods, Federated Co-operatives Limited (FCL) will need to close its Calgary Food Distribution Centre, effective April 2020. This will result in the elimination of just over 200 jobs in Calgary this spring.

In July, Calgary Co-op announced it would be no longer be using FCL as its food supplier, effective April 20, 2020, despite the proven effectiveness of, and profit-sharing inherent to, the co-operative model.

As part of the Co-operative retailing system (FCL and 170 local co-ops across Western Canada), every year FCL returns much of its profit back to local co-ops so they can share it with their members and communities. Over the past five years (2014 – 2018) Calgary Co-op has received $186.4 million in profit sharing from FCL.

Calgary Co-op’s decision will result in a $400 million reduction in FCL’s revenue, which will have a negative effect on returns like these that FCL provides to Calgary Co-op, and to other local co-ops across Western Canada.

“There’s been a Co-op warehouse in Calgary for 70 years, and we know that the negative repercussions of this decision will be felt for a long time in Calgary,” said Huard. “Calgary Co-op members have contacted us asking how this decision to move to a competitor happened without Calgary Co-op’s members being consulted. That’s not something we can answer—it’s really a question they need to ask the chief executive officer (CEO) and board of the co-op that they, as members, own.”

The wind-down of FCL’s Calgary Food Distribution Centre will begin soon. Products for other co-ops in Alberta and British Columbia will gradually be shipped through other FCL warehouses in Edmonton and Saskatoon.

“For now, we’re obviously focused on our employees and trying to give them as much time as possible to make transition plans since we know this puts them in a difficult spot,” said Huard. “We’ll also continue to evaluate all aspects of our operations to determine if further steps need to be taken.”

A post-coronavirus recovery in Asia: Extending a “Whatever it Takes” lifeline...