The Interview – By Stephen Cooper

High up in the Hollywood hills overlooking Babylon, on the cusp of Bob Marley’s 75th earthstrong, I interviewed his son, Julian Marley, the day before the Grammy Awards ceremony, where Julian’s fourth album “As I Am” was nominated for Best Reggae Album. What follows is a transcript of the interview, modified only slightly for clarity and space considerations.

Q: Greetings Julian, it’s an honor to meet you. Thank you for speaking with me on the eve of the Grammy Awards show here in Los Angeles where your fourth album “As I Am” has been nominated for Best Reggae Album. Congratulations on this nomination.

Julian Marley: Thank you very much.

Q: How does receiving this Grammy nomination compare to a little over ten years ago when you received your first Grammy nod for your third album, “Awake,” in 2009? What’s the same about the experience and what’s different about it? 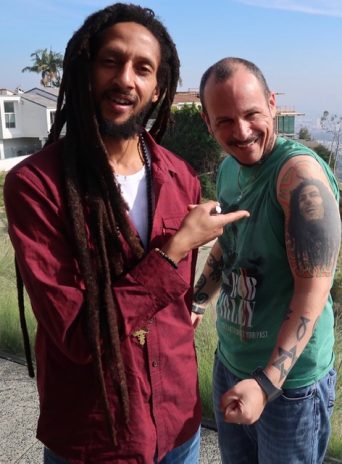 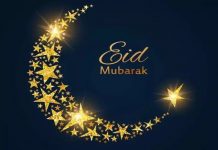 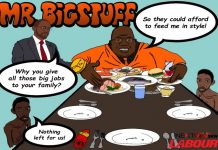 Mister BIGSTUFF: Nothing left for us