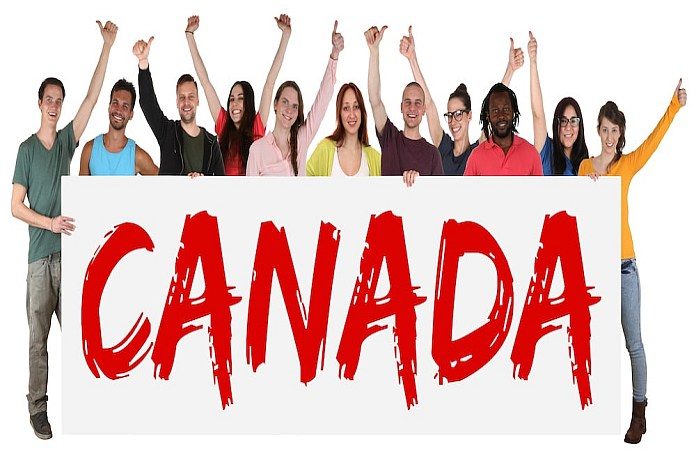 “Discussions with provincial and territorial partners are critical to the advancement of issues that affect Canadians from coast to coast to coast as they enhance our ability to work in a coordinated and collaborative way. The discussions we had today were engaging, meaningful and productive, and paved the way for a stronger, more inclusive and more resilient Canada,” David Lametti, minister of justice and attorney-general of Canada.

Ministers acknowledged the Calls for Justice contained in the final report of the National Inquiry into Missing and Murdered Indigenous Women and Girls. Ministers will continue their collaboration to reduce violence against, and victimization of, Indigenous women, girls, and LGBTQ2S persons; and also recognized that, in partnership with Indigenous Peoples, all governments have a responsibility to address the overrepresentation of Indigenous peoples in the justice system as both victims and offenders.

In light of the recent Québec Superior Court ruling on medical assistance in dying, ministers discussed the challenges of, and possible responses to, this difficult, personal, and complex issue. Ministers also affirmed their commitment to high-quality hospice or palliative care. Following an update on its ongoing consultations with Canadians, the federal government reiterated its commitment to amend its medical assistance in dying legislation. Ministers affirmed their commitment to protecting vulnerable individuals and the equality rights of all Canadians.

Ministers discussed the dangerous and harmful practice of conversion therapy and support was expressed for legislative and other measures to ban this practice, including the federal government’s intention to introduce amendments to the Criminal Code; and underscored the impact of rural crime and ways to reduce it, including criminal law reform and enhanced police response, so all Canadians, no matter where they live, feel safe, secure, and protected in their communities. They agreed to examine the problem closely and revisit it at the next FPT meeting later this year.

Ministers were also provided with an update on federal measures to reduce gun and gang-related violence across Canada and discussed related issues such as drug trafficking, illegal gun sales, and smuggling, and border security. As part of this conversation, they acknowledged the importance of treating law-abiding firearm owners fairly and with respect.

Discussion on money laundering, which is a crime that can affect all Canadians by undermining the integrity of Canada’s financial institutions and facilitating organized crime, gang activity, and gun smuggling; ministers reiterated their support for a coordinated approach to better address this problem.

“This meeting was another opportunity for justice and public safety ministers to work together on many issues that affect the lives of Canadians. Money laundering, for example, knows no boundaries and is linked to criminal activity across the country. It is vital that we collaborate on common challenges such as this in order to promote justice and safe communities throughout Canada,” David Eby, attorney-general of British Columbia.

Ministers shared their views on the impact of the legalization of cannabis and enforcement issues, including the need for resources and tools to continue meeting the shared goals of protecting youth, eliminating illicit sales, combatting organized crime, and addressing drug-impaired driving. Human trafficking, which disproportionately affects women and girls, particularly Indigenous women and girls; ministers supported further work to strengthen the response to this serious problem. Following a presentation by the Canadian Centre for Child Protection, ministers affirmed their commitment to combatting online child sexual exploitation and assisting victims.

“This meeting presented an important opportunity to come together to work on the complex issues affecting public safety that confront us all, such as gun and gang violence and progress on the legalization of non-medical cannabis, to name a few. I’m pleased that British Columbia was able to host our federal, provincial and territorial colleagues, and I look forward to our continued collaboration to implement the initiatives discussed and to find lasting solutions that improve public safety and justice for all,” Mike Farnworth, minister of public safety and solicitor general of British Columbia.

Ministers will reconvene in the fall to further collaborate and discuss these and other issues of importance to all jurisdictions.

“Today’s meeting was a positive and constructive start to the new year. Federal, provincial and territorial ministers take very seriously their responsibility to keep Canadians safe in the face of a broad range of threats. I look forward to continuing the essential work we advanced today and making good progress on addressing issues that are of such importance across the country,” Bill Blair, minister of public safety and emergency preparedness.