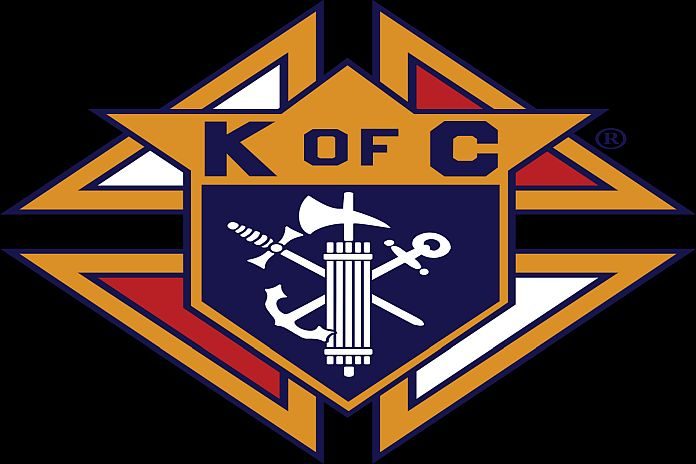 CONNECTICUT, USA – Knights of Columbus Supreme Knight Carl Anderson announced the creation of a new pilgrimage destination named for the Order’s founder. The Blessed Michael McGivney Pilgrimage Center will be located at the current Knights of Columbus Museum in New Haven, Connecticut.

McGivney, a priest in the St Mary’s Parish in New Haven, founded the Knights of Columbus 138 years ago to enable Catholic men to support one another and their families with spiritual and temporal needs. On May 27, 2020, Pope Francis approved a decree recognizing a miracle attributed to Fr McGivney’s intercession, qualifying Fr McGivney for beatification.

At the opening Mass of the Knights of Columbus’ 138th annual Supreme Convention, Archbishop Leonard P. Blair of the Archdiocese of Hartford shared that Father McGivney’s beatification Mass will take place on October 31, 2020, at the Cathedral of St Joseph in Hartford, Connecticut. At that liturgical celebration, an apostolic letter from the Holy Father will be read along with the bestowing of the title “Blessed” on Father McGivney. This is the step just prior to sainthood. An additional miracle attributed to Father McGivney’s intercession will be required for his canonization as a saint.

Supreme Knight Anderson said, “For members of the Knights of Columbus and many others, the news of the beatification is a time of great joy and celebration. Father McGivney ministered to those on the margins of society in the 19th century, and his example has inspired millions of Knights to follow his example in their own parishes and communities.”

Father McGivney served his flock during the pandemic of 1890, before himself becoming ill and dying of pneumonia. The opening Mass of the Knights of Columbus Supreme Convention was celebrated by Archbishop Blair at St Mary’s in New Haven. In addition to being the historic location where the Knights was founded, Father McGivney’s remains are interred there.

Anderson added, “While the museum will continue to recount the Knights’ history, it will also broaden its mission by focusing more on the spirituality and charitable vision of our founder and his legacy. A visit to the Blessed Michael McGivney Pilgrimage Center will enhance the formative experience of a pilgrimage to Father McGivney’s tomb at St Mary’s.”

It is anticipated that COVID-19 restrictions will be in place on the date of the beatification, and preparations to broadcast the Mass to a worldwide audience are being made so that the public might join the celebration.

Dominica ranked the best country for CBI for the fourth consecutive...