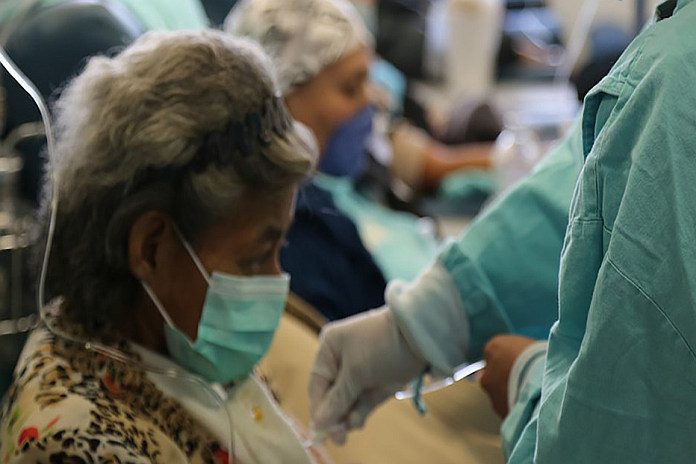 GENEVA, Switzerland – More women could soon have access to an affordable version of an expensive life-saving breast cancer treatment, the World Health Organization (WHO) said on Wednesday. The UN health agency has prequalified the biosimilar version of the medicine trastuzumab, which has shown high efficacy in curing early-stage breast cancer and, in some cases, more advanced forms of the disease.

Trastuzumab normally costs around $20,000 per course, putting it out of reach for many women and healthcare systems. The biosimilar version, derived from biological sources, is around 65 percent cheaper.

Prequalification means that WHO has assessed the medicine and it meets international standards, thus making it eligible for procurement by national health authorities.

“WHO prequalification of biosimilar trastuzumab is good news for women everywhere,” said Tedros Adhanom Ghebreyesus, the WHO director-general.

“Women in many cultures suffer from gender disparity when it comes to accessing health services. In poor countries, there is the added burden of a lack of access to treatment for many, and the high cost of medicines. Effective, affordable breast cancer treatment should be a right for all women, not the privilege of a few.”

Although other biosimilar versions of trastuzumab are available, this marked the first time one has been prequalified by WHO. The process involves assessing the quality, safety, and efficacy of medicines and other health products.

If successful, they are listed on the WHO website as available for procurement, including directly by low-income countries, which use this information to guide the selection of medicines for their national healthcare systems.

Trastuzumab was included in the WHO essential medicines list in 2015 as an essential treatment for about 20 percent of breast cancers, the most common form of cancer in women.

Some 2.1 million women contracted the disease in 2018, with 630,000 dying because of late diagnosis and lack of access to affordable treatment. WHO projects that rates will reach 3.1 million by 2040, with low- and middle-income countries recording the greatest increase. 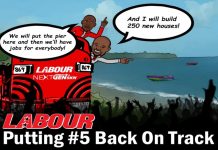 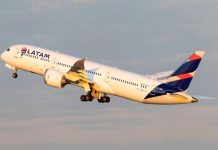 First vaccine to protect against Ebola