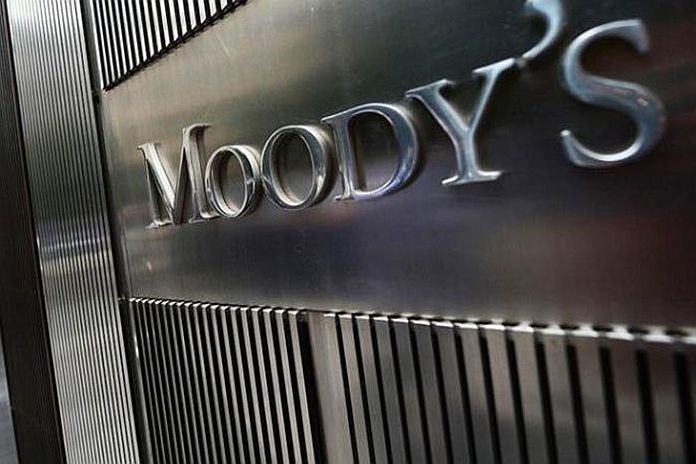 SAN JOSE, Costa Rica, (CentralAmericaData) – The rating agency decided to keep the long-term issuer’s note at B2, but changed the risk outlook from stable to negative, arguing that there are greater risks to the country’s financing due to increased borrowing requirements.

The affirmation of Costa Rica’s B2 rating takes into account the sovereign’s levels of wealth above its peers and its dynamic economy. Costa Rica also benefits from comparatively strong institutional governance indicators, reported Moody’s.

The rating agency’s report, which was released on June 2, 2020, states that “… The decision to shift the outlook to negative reflects the expected impact on Costa Rica‘s budget deficits and the related increased risk of funding pressures as a result of the coronavirus shock. Moody’s considers this shock to be a low social risk.”

Regarding the current situation, Moody’s assures that the pandemic has led to a strong recession and larger fiscal deficits that will require increased government borrowing both this year and next.

The document adds that “… By 2020, the government will be heavily dependent on funding from official sources, but next year’s borrowing will require taking advantage of international markets, where today’s spreads remain prohibitively high.”

Moody’s expects the economy to fall four percent in 2020, with most of the drop in growth felt in the first half of 2020, and that Costa Rica will not return to positive annual growth until the first quarter of 2021. GDP is expected to recover in 2021, advancing approximately three percent, but will be insufficient to compensate for the loss of economic output this year.”

The full report is available.

Payara contract review will be undertaken by a team of international...