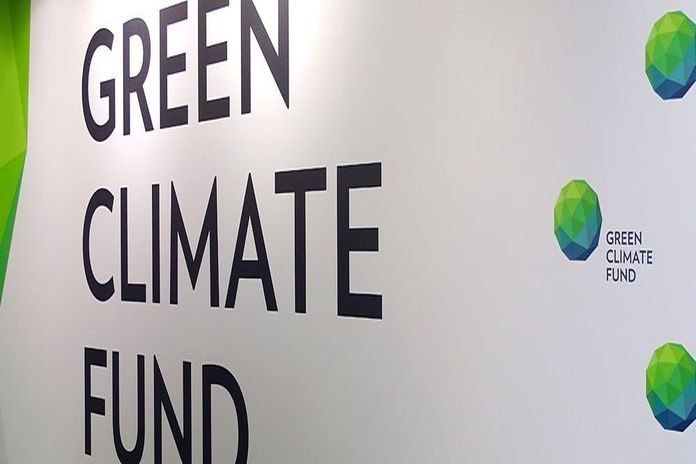 “We will focus on building and strengthening partnerships for greater impact,” said the statement by MDBs, which have been at the forefront of ambitious climate action for more than a decade,” added,  “We are united in increasing our collective ambitions, as well as our clients’, to ensure that the common goals of the Paris Agreement will be met.”

The increased funding will come in three streams:

The joint financing pledge comes amidst growing evidence of the need for urgent and systemic combined action to meet the common goals of the 2015 Paris Agreement on Climate Change, which aims to limit the increase in global temperatures to well below 2°C, pursuing efforts for 1.5°C.