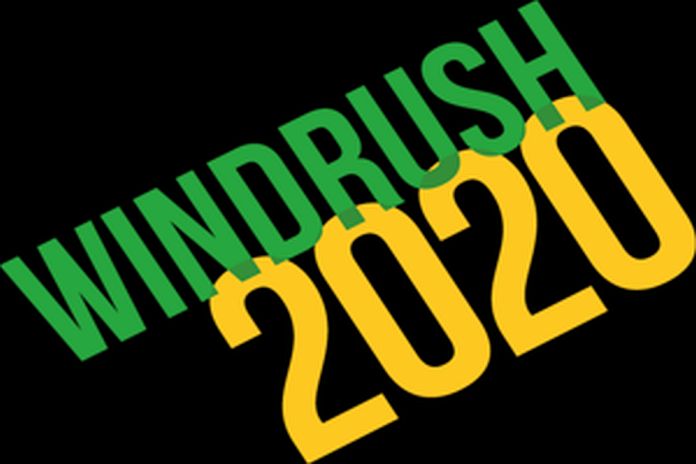 LONDON England – Monday, June 22, 2020, the nation mark Windrush Day to pay tribute to the outstanding and ongoing contribution of the Windrush Generation and their descendants.

With online lectures and readings, cooking classes, and theatrical and musical events, the country will recognise how British Caribbean communities have changed our society for the better.

Building on the success of the inaugural national Windrush Day last year, 49 projects across the country were awarded funding to mark Windrush Day 2020 and commemorate the seminal moment 72 years ago when the Empire Windrush arrived at the port of Tilbury.

Many of the government-funded projects have been adapted due to the ongoing coronavirus pandemic and will now take place online.

In June 2018, the government announced an annual Windrush Day to encourage communities across the country to commemorate the Windrush story on Windrush Day and throughout the year.

The national celebration is backed by a £500,000 Windrush Day Grant Scheme overseen by a Windrush Day Advisory Panel of community representatives.

Launched in October 2019, the Windrush Day Grant Scheme received over 200 bids for funding from community groups, charities and local authorities across England.

Communities secretary Robert Jenrick MP said: “ Britain would not be the strong and vibrant nation it is today without the immeasurable contributions that the Windrush Generation have made to our country.

“These are men and women who built their lives and made their home here in Britain, enriching all spheres of our society as a result. From supporting and leading community networks and public services to elevating our arts and culture, this generation has contributed so much to our society and our economy.

“I also want to say a deep and heartfelt thanks to all those working in our NHS, councils and all other key sectors – including children and relatives from the Windrush generation. You are the true heroes working on the frontline in the battle against coronavirus: a battle that we are winning thanks to your efforts.

“Wherever you are in the country I’d encourage you to share in the celebrations and enjoy the range of thought-provoking materials online, marking the day in a way that it so deserves from your home.”

Windrush Day marks the anniversary of the arrival of MV Empire Windrush at the Port of Tilbury, near London, on 22 June 1948. The arrival of the Empire Windrush nearly 72 years ago marked a seminal moment in Britain’s history and has come to represent the rich diversity of this nation.

Those who arrived on the Empire Windrush, their descendants and those who followed them have made and continue to make an enormous contribution to Britain, not just in the vital work of rebuilding the country and public services following World War 2 but in enriching our shared social, economic, cultural and religious life.

Overcoming great sacrifice and hardship, the Windrush Generation and their descendants have gone on to lead the field across public life, in business, the arts and sport. Britain would be much diminished without their contribution.