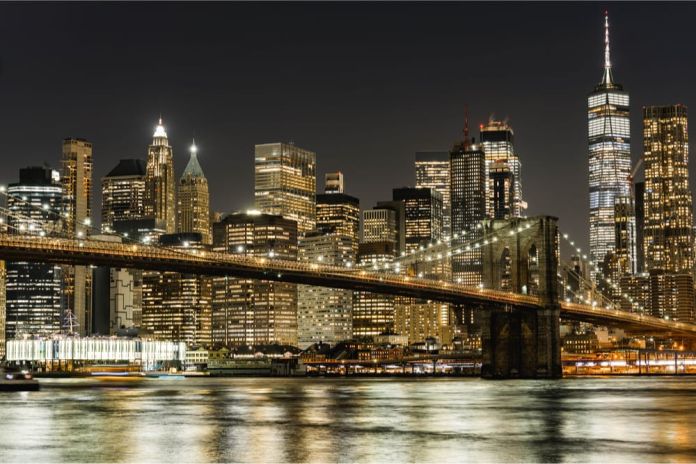 “Phase Four means a lot of people going back to work,” de Blasio said at a news conference Friday, July 17. “That just gives you a lot of hope.”

The final phase of reopening the city includes opening doors at zoos and botanical gardens, and allows outdoor movie production to resume. But indoor dining, malls and museums will remain closed, the mayor said. A further announcement on the state’s plan to reopen is expected to come from governor Andrew Cuomo.

The news service reported de Blasio said the two Democratic politicians are in agreement on how to open portions of the economy safely.

The state’s Open Restaurants program, which allows temporary outdoor dining for 8,600 restaurants, has been extended through October. It will also be expanded to include another 40 city blocks, including Chinatown, the mayor said.

New York City is the last state region to enter Phase 4. Cuomo has reopened the state in regions and in phases. On Thursday, Cuomo said he has ordered inspectors to cite restaurants and bars that violate the rules.

The mayor praised Cuomo’s efforts to reopen the state and said he appreciates efforts of the public who have honored social distancing rules and complied with regulations.

“It’s quite clear that people take the virus seriously,” he said.

While state rules allow inspectors to close restaurants after three violations, Cuomo said violators could face immediate closure, lose their liquor licenses and suffer the embarrassment of being publicly named. The governor’s position is supported by research around the coronavirus that say it spreads easily indoors with poor ventilation, which applies to many older bars or restaurants, he added.

Indoor dining in New York was paused on July 6 as the number of new coronavirus cases increased in the past few weeks.

The EU and Latin America and the Caribbean: Joining efforts against...