Political and economic officer, Mike Pennel, accompanied by political specialist, Amelia Swift, was informed of the challenges and concerns ahead of the upcoming general elections.

Dr Douglas highlighted the late attempt by prime minister Dr Timothy Harris to change the electoral boundaries on the eve of the next general elections. He pointed to the date of the last general elections which was held on February 16, 2015, and challenges by his then St Kitts-Nevis Labour Party (SKNLP) administrations to change the boundaries following consultations prior to the 2010 and 2015 elections.

Dr Douglas expressed his objection to apparent plans by Dr Harris to gerrymander the boundaries weeks before the date for the upcoming 2020 poll. Also discussed was widespread nepotism whereby prime minister Dr Harris has placed his siblings and relatives in high government positions in both the public service and government-controlled institutions.

Victimisation and the seemingly uncontrolled enrichment from various government contracts including the second cruise pier as well as concerns surrounding the Citizenship by Investment (CBI) programme were discussed. 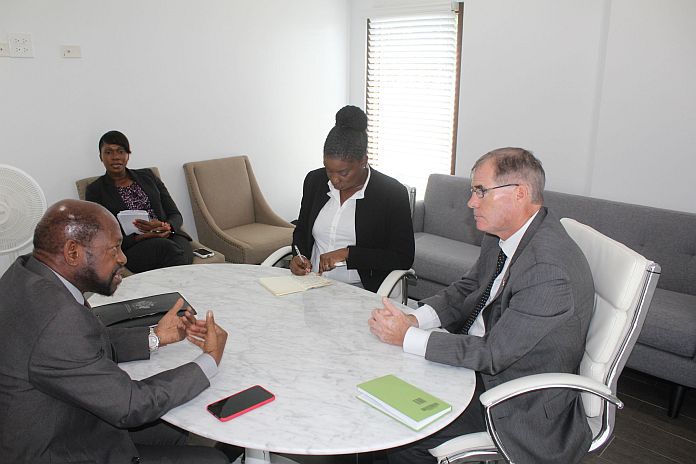 Last December, prime minister Dr Harris announced that St Kitts and Nevis would be introducing biometrics to the screening process that all applicants under the CBI programme must pass before being considered. Approved CBI applicants for St Kitts and Nevis, can contribute US$150,000 to the Sustainable Growth Fund, whereas families of four or more can apply jointly by making a minimum contribution of US$195,000.

CBI is principally responsible for economic growth. St Kitts and Nevis saw an improved fiscal performance in 2019, according to  preliminary findings from the Economies of Latin America and the Caribbean (ECLAC) report.

Noteworthy, St Kitts and Nevis was not referenced in the IMF staff concluding statement of 2019 discussion on common policies of member countries of ECCU.

The failure of prime minister Dr Harris to allow the Washington-based International Monetary Fund (IMF) to publish the 2018 Article IV Consultation on the economy of St Kitts and Nevis and withholding the invitation from the IMF to mount its annual mission in 2019 were also highlighted.

Dr Douglas also mentioned that the Dr Harris government’s watering down of the Public Accounts Committee (PAC) which has rendered the Standing Committee of St Kitts and Nevis National Assembly toothless and powerless to investigate allegations of corruption in government as well as the expenditure of public funds.

The future relationship between the United States and St Kitts and Nevis under a labour administration was discussed, and a copy of the NextGen SKN policy-map presented to the US officials. 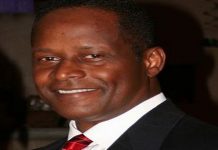 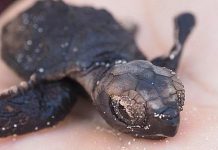 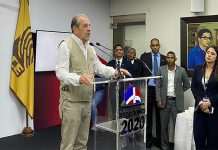 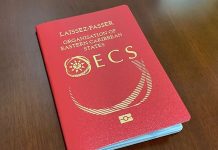