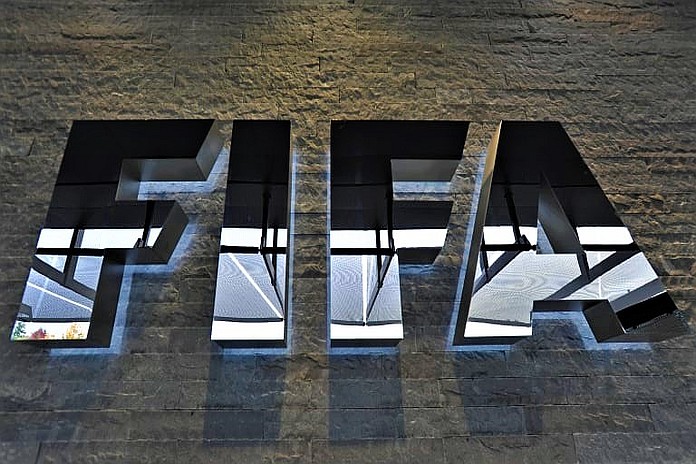 PORT OF SPAIN, Trinidad — The Bureau of the FIFA Council has appointed a normalisation committee for the Trinidad and Tobago Football Association (TTFA) in accordance with art. 8 par. 2 of the FIFA Statutes.

The decision follows the recent FIFA/Concacaf fact-finding mission to Trinidad and Tobago to assess, together with an independent auditor, the financial situation of TTFA. The mission found that extremely low overall financial management methods, combined with massive debt, have resulted in the TTFA facing a very real risk of insolvency and illiquidity. Such a situation is putting at risk the organisation and development of football in the country and corrective measures need to be applied urgently.

Therefore, the mandate of the normalisation committee will include the following:

The normalisation committee will act as an electoral committee, and none of its members will be eligible for any of the open positions in the TTFA elections under any circumstances. The specified period of time during which the normalisation committee will perform its functions will expire as soon as it has fulfilled all of its assigned tasks, but no later than 24 months after its members have been officially appointed by FIFA. 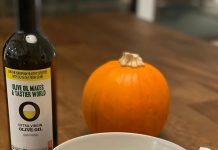