WASHINGTON, USA – The Organization of American States (OAS) and the government of Paraguay today agreed on the deployment of an Electoral Observation Mission (EOM) to the elections of mayors and council members, to be held on October 10, 2021, during a ceremony held at the headquarters of the hemispheric institution in Washington, DC.

The Secretary-General of the OAS, Luis Almagro, said that the municipal elections have a “great relevance, because through the vote of the citizenry, with more than 4.6 million voters, local democracy, a pillar of democracy at the national level, is strengthened.” Secretary-General Almagro added that the Mission will hold meetings with governmental and electoral authorities and political actors, among others, and that it will also observe the vote on election day and the functioning of the new technology applied.

For his part, the Interim Representative of Paraguay to the OAS, Raúl Mariano Martínez, highlighted the role of the Organization in the modernization of the Paraguayan electoral system. “Our experience with the Electoral Observation Missions has left significant traces, with recommendations that helped us to reform laws and procedures, and other issues that helped us to carry out free, fair and transparent elections”, added the Paraguayan diplomat.

This will be the 15th Observation Mission that the OAS has deployed in Paraguay. 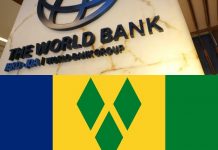 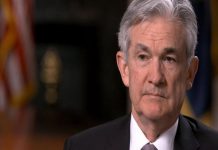 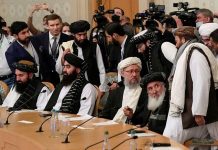 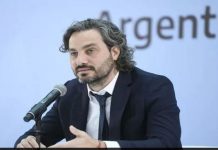 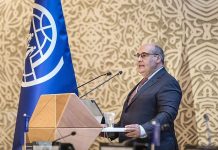 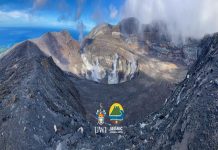 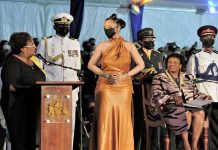 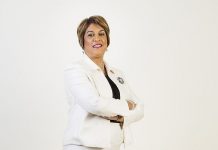