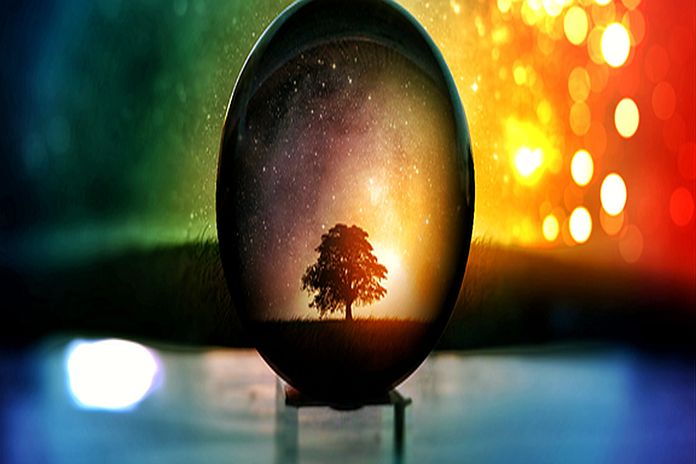 The first will be a new mandate letter that will be written by prime minister Justin Trudeau to immigration minister Marco Mendicino. This letter will contain Canada’s new immigration priorities and it should be released shortly, perhaps as soon as within the coming week.

The second is Canada’s Immigration Levels Plan 2021-2023. The plan will outline Canada’s new permanent residence targets over the next three years and it should be announced by October 30.

In Canada, the prime minister outlines the responsibilities that they would like their respective cabinet members to pursue while the ruling party manages the government.

In this case, Trudeau will provide minister Mendicino with a letter that will guide Mendicino’s efforts to lead the operations of Immigration, Refugees and Citizenship Canada (IRCC).

In what will be a rare occurrence, the prime minister will issue his second immigration mandate letter in less than one year.

Mandate letters tend to be issued to each minister every two to four years. They are typically issued when a new government takes office and when a minister is assigned a new portfolio.

In August, however, Trudeau ended the last session of Canada’s Parliament as he wanted to reset the government’s priorities in the wake of the coronavirus pandemic.

The Canadian government’s new priorities were defined on September 23 during the speech from the throne, which kicked off the new session of Parliament. The throne speech formally underscored Canada’s goal of welcoming more immigrants to maintain its competitive economic standing.

As such, Trudeau will now define new immigration priorities for Mendicino and IRCC to pursue.

If last year is any indication, the new immigration mandate letter may become publicly available by early October. Last year, the December 5th, 2019 Speech from the Throne was followed by mandate letters being released on December 13.

COVID-19 has derailed many of the priorities outlined in Mendicino’s current mandate letter. Mendicino was well on his way to implementing the government’s immigration agenda when he announced Canada’s Immigration Levels Plan 2020-2022 in early March.

But the pandemic has now delayed goals such as launching a new Municipal Nominee Program  and eliminating Canadian citizenship application fees.

We should expect Mendicino’s forthcoming mandate letter to heavily emphasize the coronavirus. Namely, the government will likely provide an overview of how it seeks to adapt Canadian immigration policy and how it will process applications moving forward in the wake of the pandemic.

In another rare occurrence, Canada will announce its Immigration Levels Plan for the second time in the same year.

The levels plan is usually announced each fall around the last week of October. This is stipulated by the Immigration and Refugee Protection Act.

IRPA is the main law that guides Canada’s immigration system.

However, IRPA also stipulates that the levels plan announcement can be delayed in election years, as was the case in 2019 when Canadians went to the polls.

Hence, Mendicino will follow the 2020-2022 levels plan announcement he made in March of this year with a similar announcement that will likely come by Friday, October 30.

IRPA states that the immigration minister is to announce the plan by November 1st each year when parliament is sitting however that date coincides with a weekend, and hence the announcement should occur a bit earlier.

Mendicino has also constantly affirmed Canada’s commitment to immigration throughout the pandemic. This commitment is being demonstrated by the ongoing Express Entry draws that IRCC is conducting that are seeing record levels of individuals receive invitations to apply for permanent residence.

The question on everyone’s mind leading up to Mendicino’s forthcoming announcement is: How will COVID-19 impact Canada’s immigration levels?

Over the medium- and long-term, Canada can be expected to return to high levels of immigration. This is due to Canada’s need for immigration to support its economy. The latest speech from the throne also strongly suggests Canada intends to return to high newcomer levels.

But, there is far greater uncertainty as to the number of immigrants Canada will able to welcome amid the pandemic. While Express Entry and Provincial Nominee Program (PNP) draws and application processing continue, the actual number of immigrants completing their permanent residence landing process remains limited by COVID-19.

The combination of the new mandate letter and the 2021-2023 Immigration Levels Plan announcement will give us more clarity in terms of how quickly the Canadian government believes the immigration system will be able to return to normal.

This article originally appeared on CIC NEWS on September 23, 2020.

UK government sets out plan for national effort on PPE