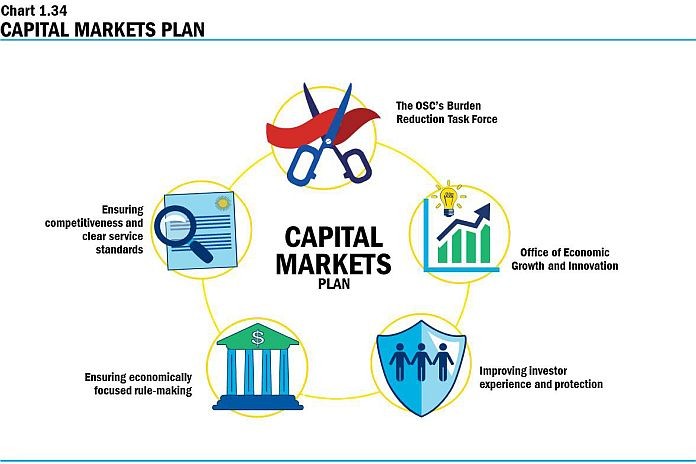 TORONTO, Canada — The Ontario government is moving forward on the next step in its commitment to modernize the province’s capital markets with the publication of a draft Capital Markets Act for consultation.

“Modernizing capital markets will give our province a competitive edge and play a critical role in attracting global investment, supporting economic growth and innovation, and creating good jobs,” said Peter Bethlenfalvy, minister of finance. “Strong, modern capital markets that protect investors and prioritize consumer choice will play an important role in building a more prosperous Ontario. I look forward to reviewing the public’s feedback on this proposed legislation.”

The draft Act is now available on the Ontario Regulatory Registry. The public, including sector experts and market participants, are invited to share their input on the draft legislation. The Regulatory Registry posting will remain open for comment until January 21, 2022.

Feedback will be considered before the government decides on moving forward with any legislative changes.

The taskforce was commissioned to help transform the regulatory landscape for the capital markets sector and advise the minister of finance on how to foster innovation and improve the competitiveness of the province’s capital markets.

The taskforce’s final report was submitted in January of 2021, and the government is in the process of actively reviewing the taskforce’s recommendations and considering mechanisms for implementation. The Capital Markets Act consultation being launched today addresses some of those recommendations and is the next step in delivering on the government’s commitment to modernize the capital markets.