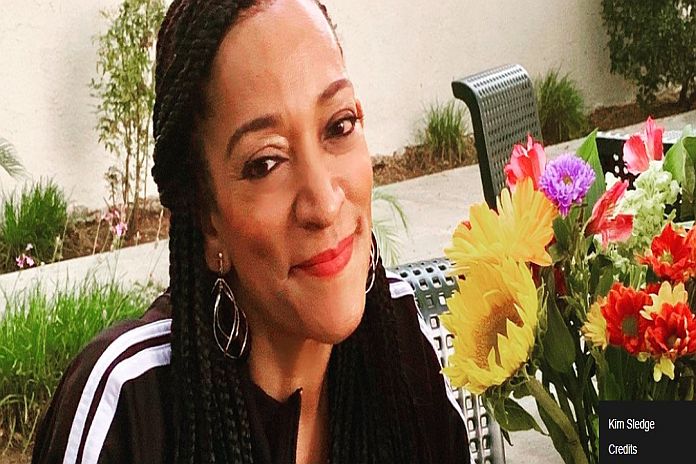 LONDON/GENEVA: The special edition cover of the timeless hit We Are Family, re-recorded by one member of the iconic multi-Gold and Platinum recording music group Sister Sledge, Kim Sledge, presented by Natasha Mudhar, Founder of the global social impact enterprise The World We Want, and supported by the World Health Organization, is now officially available for download worldwide from leading digital music stores such as iTunes, Spotify and Amazon Music.

The song, an upbeat cover of the classic anthem that saw the group rise to stardom in 1979, is being released as an inspiring call for global solidarity to respond to the COVID-19 pandemic and to generate proceeds in benefit of the WHO Foundation to address the most pressing global health challenges of our time, such as COVID-19.

Global icons such as multi-award winning critically-acclaimed artist Rita Ora, soul-singing legend Heather Small (singer of 2000’s hit Proud) and Formula One hero Romain Grosjean are just some of the big name supporters of the sing-along music video for the new cover, which is also open to the global public to submit their videos up until November 30, to officially release worldwide this December. Short video platform TikTok is supporting the campaign, offering users the chance to sing along to, record and share their own videos there as well.

The special edition cover was officially released online for download in conjunction with today’s opening of the resumed 73rd World Health Assembly, at which Kim Sledge performed the track with the support of the Tongan Nurses Choir –

The special re-recorded cover, star-studded music video, social media campaign and fundraising initiative has been conceptualised by Natasha Mudhar, Founder, The World We Want, and supported by WHO. The inspiration to release a special edition of the classic track initially came early this year as communities around the world were left reeling from the impact of COVID-19.

Join the We Are Family video campaign

In support of the song’s release, people from around the world can submit videos of themselves singing along to We Are Family for inclusion in a unique and inspiring compilation video for release in December 2020. This video will feature members of the global public, celebrities, leaders and health heroes, to honour the incredible work of the frontline workforces risking their lives around to save ours, and all those around the world who have been affected by the pandemic.

A new commitment for vaccine equity and defeating the pandemic