BASSETERRE, St Kitts – The Regional Police, approximately 25 of them have arrived in St Kitts and Nevis. On May 27 Dr Timothy Harris informed the Organisation of America States (OAS) that following the establishment of a 14-day quarantine, it would not be feasible for the observer mission to travel to St Kitts and Nevis.

Before that Dr Harris placed his people in charge of the elections.

“The Regional Security System (RSS) was created out of a need for a collective response to security threats, which were impacting on the stability of the region in the late 70’s and 80’s. In October, 1982 four members of the Organisation of Eastern.

“Caribbean States (OECS) (Antigua and Barbuda, Dominica, St. Lucia and St. Vincent and the Grenadines) signed a Memorandum of Understanding (MOU) with Barbados to provide for mutual assistance on request. This gave rise to the birth of the RSS. St Kitts and Nevis became a signatory in February, 1984 and Grenada in January, 1985.

“The Treaty establishing the RSS was signed at St. George’s, Grenada on 5 March 1996 replacing the MOU. The System has the status of an international organisation and enjoys legal personality”. https://www.rss.org.bb/home/.

Who do you Think you are?

who do you think you are?

Listen to more – Back on Track SKN 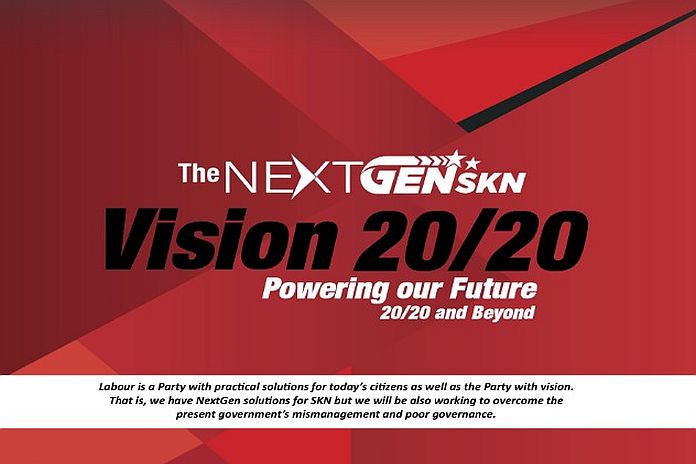 The paralysis ends: Trump, fascism and the capitalist state