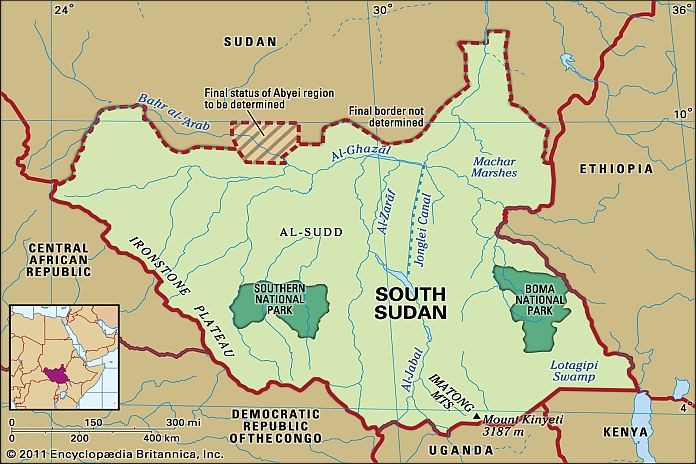 SOUTH SUDAN, North Africa – Three years ago September 12, 2021, a peace deal was signed between warring parties in South Sudan, ending a long and bloody civil war. But the country is still struggling to fully implement the agreement and deliver the peace, recovery, and development it promised its people.

The need to urgently progress security arrangements and the peace process more broadly was top of the agenda when the United Nations Under-Secretary-General, Jean-Pierre Lacroix, met the country’s president, Salva Kiir in the capital Juba.

“We discussed the situation regarding the efficient and effective implementation of the Revitalized Peace Agreement. We appreciated the efforts that have been made in this regard since the signing of the agreement and reiterated our support for further progress to be made,” said Lacroix after the hour-long discussion.

The overwhelming focus of the USG’s second day in the conflict-affected country was how to expedite reform of the security sector, required under the peace agreement. The graduation and deployment of unified forces has been repeatedly delayed and troops are struggling to survive in cantonment sites without basic support, including food and shelter. The government claims a key obstacle is arms embargo.

“As far as the UN is concerned, we can certainly help in trying to support the armed forces here in their efforts to make sure certain guarantees and certain benchmarks can be achieved. I’m thinking in particular of everything that has to do with managing weapons and ammunition. I know that it is seen by members of the Security Council as an important element in this,” said Lacroix. “But the issue of the arms embargo is very much in the hands of the Security Council.”

The USG also met with South Sudan’s defence minister, who reiterated the need to finalize security arrangements, including reaching agreement on the command structure of armed forces, which is critical to stabilization and improving the lives of communities across the country. She called on the UN and international partners to prioritize support for that process.

The USG reassured political leaders that South Sudan remains high on the agenda of the United Nations, which is committed to supporting its people on their journey from war towards peace and development. 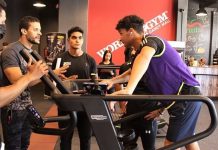