President Duque expressed his gratitude for the distinction and proposed that the OAS should adopt an Inter-American Business Charter. “A Charter that promotes and defends private initiative and that can be accompanied by other instruments of the Inter-American system so that we protect the hearts of our citizens and promote their creativity, their ingenuity, their diligence, the possibility of seeing growth and more companies throughout the hemisphere,” said president Duque.

“Without the capabilities of the private sector, it is impossible for us to have better working conditions, more innovative jobs, and better pay, and without work, there are no conditions of equality. These virtuous circles are what we have to feed and that is why we honor the promotion of president Duque of these efforts,” said Almagro.

For his part, the head of the advisory board of the private sector of the Americas, Eduardo Eurnekian, said that the appointment of president Duque as president Emeritus was decided because the business sector shares his vision of the future. Eurnekian added that Duque is in a position to lead the countries of the Americas to take “the necessary steps to integrate ourselves into the world of the future, which is based on progress and technology.”

Finally, the senior special advisor to secretary-general Almagro, Gustavo Cinosi, recalled that on June 25, in the framework of the OAS general assembly in Medellin, the private sector of the Americas met. “Among the conclusions of that meeting, it was agreed that synergy should be given to the public and private sector in order to achieve economic integration through multilateralism and innovation.” 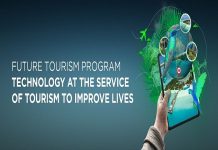 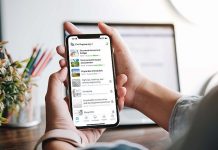 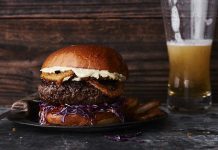 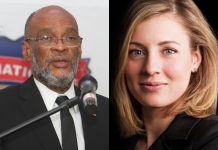 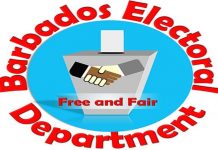 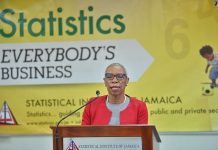