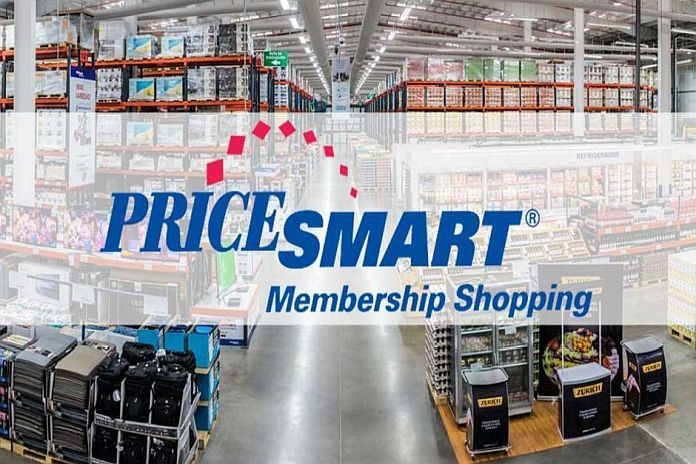 SAN DIEGO, California –  PriceSmart has announced that in September of 2019, it secured approximately 218,000 square feet of land in Jamaica upon which the Company plans to construct its second warehouse club in that country.  This club will be located within the city of Portmore, Jamaica. Portmore is a suburb west of the capital city of Kingston, Jamaica. The Portmore club is expected to open, approximately, in the fall of 2020.

In October of 2019, the Company acquired nearly 210,000 square feet of land in Colombia upon which the Company plans to construct its ninth warehouse club in that country. This club will be located in the Floridablanca Municipality, south of Bucaramanga, Colombia. The Bucaramanga club is also expected to open, approximately, in the fall of 2020.

“We are pleased to announce two new clubs expected to open next fall.  The first is the Portmore club, marking our second club in Jamaica. Our first club, located in Kingston, Jamaica, has been a strong performer for PriceSmart, and we believe that there is solid demand for multiple warehouse clubs in this country.”

“The second new club will be located in Bucaramanga, Colombia and will bring our club count in Colombia to nine. The Bucaramanga club and the recently announced club at 170th Street in Bogota reinforce our belief in the growth opportunities in Colombia for PriceSmart and our membership warehouse club model,” commented Sherry Bahrambeygui, chief executive officer (CEO) of PriceSmart, Inc.

These additional properties will account for the Company’s 48 and 49 warehouse clubs, respectively.