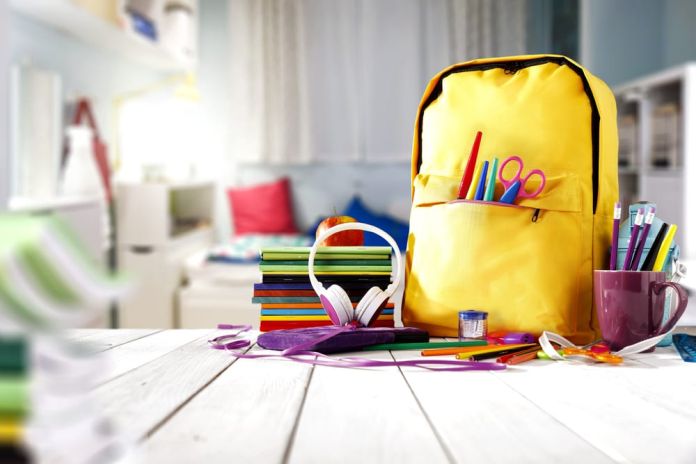 The grim reality of erratic consumer spending patterns has changed back-to-school sales projections. At a time when the season should be in full swing, many seasonal predictions have been withdrawn or changed from optimism to caution.

The changes can be seen in earnings reports this week from several retailers, Target and Walmart being the most telling. Walmart executives predicted a soft back-to-school season on its earnings call, and Target announced that it will extend its promotions and inventory for the season well beyond its standard Labor Day deadline. Other observers have sounded cautionary notes as well.

“Changes in back-to-school/college spending are the latest factor altering comparisons to last year. We are in a period of continuous change and uncertainty, making it increasingly important to look at retail activity over time, rather than just one point in time,” said Marshal Cohen, NPD Group’s chief retail industry adviser, in MarketWatch. “July’s loss of Prime Day will bring another layer of change to the 2020 holiday season, with retailers already preparing to compete with the event, effectively moving Black Friday up by more than a month.”

The wild card in back-to-school sales revenue continues to be electronics. Many predictions are betting that parents will need to prepare for in-home learning, and will, therefore, upgrade current products or buy for the first time. With stimulus funds drying up and the prospect of a new federal package dwindling, consumer spending has become suspect. Despite these factors, optimism reigns in some quarters.

“Mac and iPad, these are productivity tools that people are using to stay engaged with their work or stay engaged with their schoolwork,” Apple’s chief executive Tim Cook told analysts on its recent earnings call. “And we believe we’re going to have a strong back-to-school season sitting here today, it certainly looks like that.”

One of the most aggressive predictions came from the National Retail Federation (NRF), which was predicting record BTS sales, but has now introduced uncertainty into its equations. However, it is still betting that electronics sales will carry the season, or lack thereof.

“Consumers still face a great deal of uncertainty as school begins to start and [they] are further behind in their back-to-school spending than they have been in years,” NRF president and chief executive officer Matthew Shay said on Monday (August 17) in a statement. “At this point, the majority of families expect to spend as much as they thought earlier this summer if not more, and it’s largely because of the need to spend more on electronics.”

An update of NRF’s research found that 63 percent of consumers expect some school and college classes to take place online this year, up from 55 percent when the original survey was conducted in early July. Seventy-six percent plan to make purchases to accommodate online learning, up from 72 percent. The number planning to buy laptops is relatively unchanged from last year, at 37 percent rather than 36 percent.

The NRF research also correlates with the late start to the season that Target executives alluded to on the company’s Wednesday earnings call. It shows that K-12 shoppers had completed only 41 percent of their buying as of the first week in August, down from 54 percent in 2019. That is the lowest level since 40 percent in 2012.