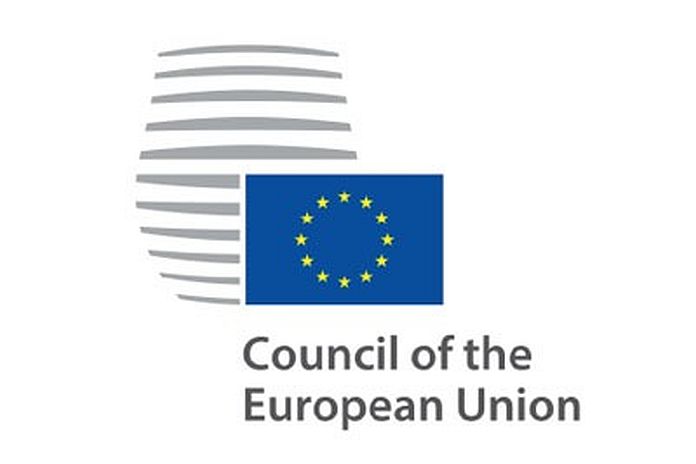 This upgrade of the Kenya – European Union relations builds on the meeting between the two counterparts on March 9, 2021, at State House, Nairobi, and the renewed European Union strategy for the Horn of Africa, adopted in May 2021, in which the European Union confirmed its readiness to step up its relationship with Kenya.

The Strategic Dialogue underlines the solid bilateral and multilateral partnership between the European Union and Kenya and interest to mutually cooperate. Kenya is a strong democratic partner in the East African region and in the Horn of Africa, and has a potential for enhancing regional stability and for a constructive role in peace and security. Moreover, Kenya is a key player internationally at the United Nations, the African Union and other fora. Kenya and the European Union have sustained a consistent and long-term partnership over many years, and share multilateral and global aims such as combating climate change, and fostering peace and security. Kenya and the European Union share a commitment to democracy, the rule of law and human rights, which are the basis for the strong relations.

Building on the past achievements and joint priorities, the new framework will create a dialogue between equals focusing on common policy aims. The policy discussions and outcomes of the Strategic Dialogue will inform potential European Union support to actions agreed with the government of Kenya.

Through the Strategic Dialogue, Kenya and the European Union will seek to strengthen their cooperation on issues of domestic, regional and global interest, such as regional and multilateral cooperation; democracy, governance and human rights, including gender equality; peace, security and stability; trade and investment; social development; climate change and the green transition; and the digital agenda, among others.

The thematic pillars of the Dialogue shall be developed and adapted over time, in accordance with Kenya’s and the European Union’s shared interests and agendas. The technical experts of the two sides are seized of the matter and a Roadmap for the implementation of this Strategic Dialogue is to be set out by the relevant services of the government of Kenya and the European Union.

Kenya and the European Union look forward to reinforcing and deepening their relationship within this new framework.