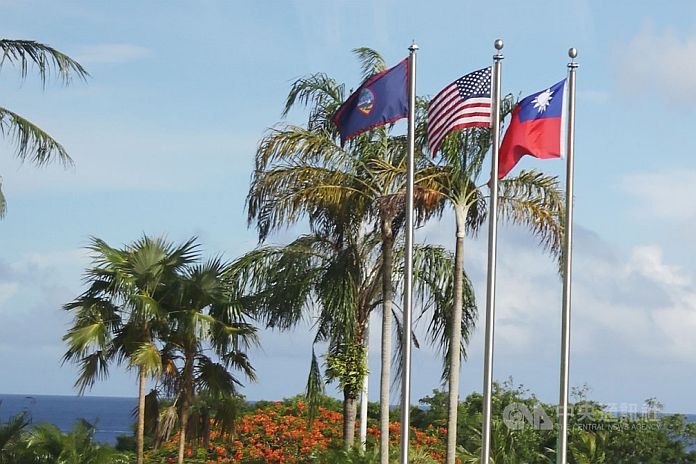 TAIPEI, Taiwan, (MOFA)  – The ministry of foreign affairs of the Republic of China (Taiwan), after consultations with the United States, announces its decision to reestablish the Taipei Economic and Cultural Office (TECO) in Guam. Preparations are currently underway for the official opening.

The government, due to budget and personnel considerations, deemed it necessary in 2017 to temporarily halt the operation of TECO in Guam. However, MOFA’s budget has risen steadily since 2018, Taiwan and the United States have forged an increasingly strong global partnership, and the strategic importance of the Pacific region has continued to grow. Thus, MOFA has decided to reestablish TECO in Guam this year.

The Pacific region has seen key strategic shifts in recent years. In 2018, the United States launched its Indo-Pacific strategy, followed by the Indo-Pacific Strategy Report in 2019, in which the US Department of Defense highlights the strategic importance of the Indian and Pacific Oceans. That same year, the US Department of State published A Free and Open Indo-Pacific: Advancing a Shared Vision. In addition to reiterating the strategic importance of the Pacific Ocean, the report also aligns with Taiwan’s New Southbound Policy, which aims to strengthen the comprehensive development of cultural and commercial connections in the Indo-Pacific region.

Reestablishing TECO in Guam will facilitate economic and trade cooperation and exchanges between Taiwan and the greater western Pacific region, deepen Taiwan’s relations with its Pacific allies, and increase multilateral exchanges.

The government and parliament of Guam, as well as the Taiwan community in Guam, have called on the Taiwan government to reestablish TECO. In 2017 and 2018, then governor of Guam Eddie Calvo led delegations to Taiwan and conveyed his support for reestablishing TECO to president Tsai Ing-wen, with the view to strengthen bilateral tourism and economic exchanges.

Medical tourism from Guam to Taiwan has also gained momentum. Bilateral medical ties have been further enhanced by cooperation between Taiwan’s medical institutions, such as Taiwan Adventist Hospital and China Medical University Hospital in Taiwan, and their counterparts in Guam.

TECO in Guam will further facilitate bilateral trade and people-to-people exchanges, and provide necessary aid, as well as complete consular services, to ROC citizens traveling to or residing in the territory.

The government of Taiwan currently maintains US offices in Washington, DC, New York, Boston, San Francisco, Los Angeles, Atlanta, Seattle, Houston, Chicago, Honolulu, Denver, and Miami; TECO in Guam will be the 13th office. The reestablished TECO in Guam will help boost bilateral cooperation and exchanges in fields such as trade, investment, tourism, culture, and education, to the mutual benefit of Taiwan and the United States.

Suriname’s place in a restless Caribbean