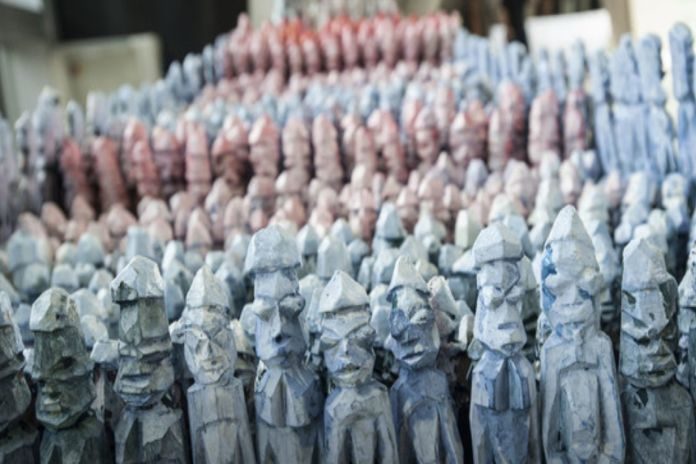 The International Day for the Remembrance of the Slave Trade and its Abolition, celebrated on 23 August, marked the anniversary of the 1791 insurrection of enslaved men and women in the western part of the island of Santo Domingo, which, on proclaiming its independence, reverted to its original Amerindian name: Haiti.

Speaking on this period of history, which “concerns all humanity”, and its impact on modern societies, Nada Al-Nashif, who is UNESCO’s Assistant Director-General for Social and Human Sciences, told UN News’s Ana Carmo that it’s essential to learn the history “despite the pain” so it won’t happen again.