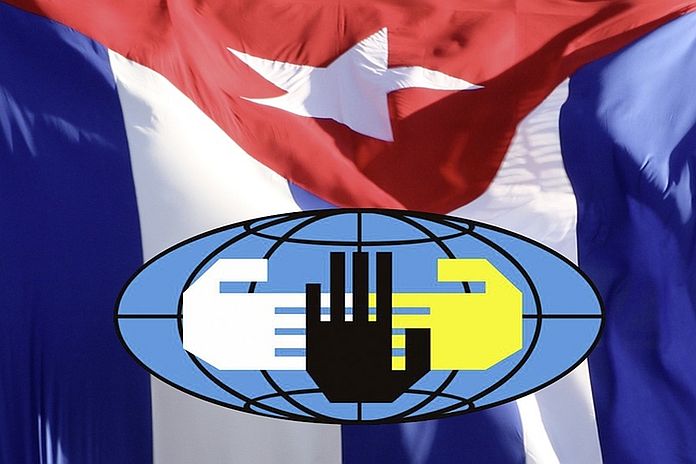 Venezuela/Cuba – The Cuban Popular Friendship Institute (ICAP) – Instituto Cubano de Amistad con Los Pueblos) has sent the following message of condolences to the Venezuela – Cuba Movement for Friendship and Solidarity on the occasion of the terrestrial departure of iconic Venezuela patriot, José Vicente Rangel, a former minister of external affairs and defense of Venezuela, a former executive vice president of Venezuela and a presidential elections candidate on various occasions.

The Cuban Popular Friendship Institute hereby express our most profound condolences on the passing of the emblematic politician and journalist, José Vicente Rangel, a distinguished Venezuelan and Latin American revolutionary, one possessed of a broad Bolivarian culture and a great human being all around.

Rangel begun his activism in Venezuelan politics from a very young age, and was always associated with the left. He struggled against the Marcos Pérez Jiménez dictatorship, which resulted in his exile abroad, but never tiring of his struggles for a better Venezuela.

During his militant journey, he was a member of the Assembly of Deputies for five consecutive legislative periods and was a presidential candidate in several election cycles, in representation of the Movement to Socialism and the People’s Electoral Movement.

His friendship with Commander in Chief Hugo Chávez was bereft of any fissures, occupying such great responsibilities as Executive Vice President of the Republic, and Minister of External Affairs and Defense of Venezuela, from which he promoted Venezuelan-Cuban relations, decried the hostility of the United States towards Cuba, and demanded the end of the US embargo against the island, which he described as “ominous from a great power, towards a sister country.”

With the departure of Comrade Rangel, Venezuela and our America has lost one of our illustrious sons, a fighter for just causes, an incisive communicator, and a fierce investigator, who struggled all his life for the construction of a more just and equitable society. His legacy will remain with all those who sustain and struggle for the Great Bolivarian Nation, because “he who has fulfilled well his life’s work, does not die.” Rangel lives on in his people.

To all our brothers, sisters, family and friends of the Venezuelan Solidarity Movement, please accept our solidarity in this moment of sadness. 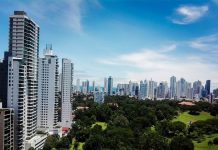