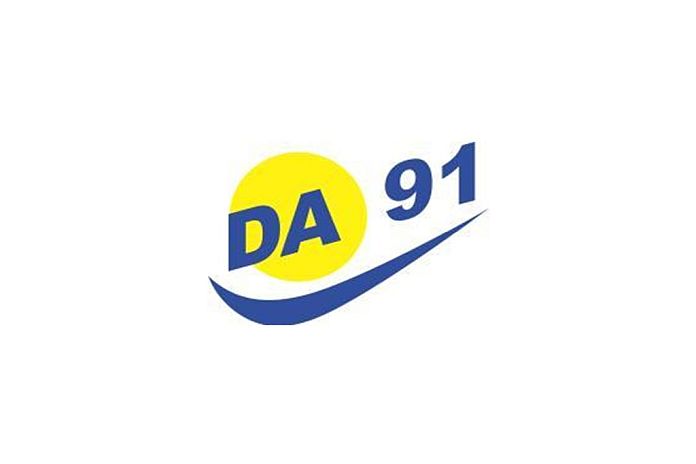 In 2018 the current president of the Republic of Suriname, then member of parliament, Chandrikapersad Santokhi, argued for placing the resolution of the border dispute with Guyana on the national agenda as soon as possible. Now, after a few months as head of government, president Santokhi apparently changed his mind saying that the issue of Tigri is not on the agenda.

What is on the agenda and very prominent, is the building of a bridge over the Courantyne River according to the new administration. Aside from the very much justified question if this indeed is a wise prioritization in the current deplorable financial-economic situation of our country, there is an even more serious concern related to the so-called economic strategy of administration Santokhi.

The border dispute with Guyana has been dragging itself along for many decades. In the past, Suriname apparently aimed for an integrated solution to address all border disputes, this, to create a situation with as outcome a ‘win-win’ solution for both countries. Guyana rejected this option. Why consider constructing a fixed river crossing without having determined the full jurisdiction over the western border now? It is more like soliciting for bigger problems.

Resolving the border dispute has to be first

That the Guyanese government does not wish to place the border dispute on the agenda at this stage is not out of consideration for Suriname, on the contrary.

For years now Guyana has actively executed an international lobby for deciding this dispute to their favor as well as they perform acts of management in areas that are part of our territory. In our Constitution the president is explicitly tasked with the protection and guarding of our complete territory, every square centimeter. This also goes for a possible fixed river crossing. The jurisdiction has to be crystal-clear first; execution of all other plans will have to follow after. It is impossible for Suriname to invest in the building of a bridge while running the risk that after all additional sacrifices for this huge project by our community, this bridge tomorrow ends up (partly) under the jurisdiction/management of Guyana, this while the river from bank to bank belongs to us.

We, therefore, call on the president Santokhi to, instead of investing energy in the building of the bridge, place the solution of the western border dispute on agenda and invite Guyana for resuming talks as soon as possible in order to resolve this peacefully once and for all.

The political party Democratic Alternative 91 (DA’91) is of the opinion that when bilateral talks between Suriname and Guyana do not result in a solution, we as customary in the resolving of differences have to choose for mediation.

When even mediation fails to produce an acceptable solution for both parties within foreseeable time, then we should not scruple to take the issue as soon as possible to the International Court of Justice, this with the support of a qualified majority in our parliament.

Procrastination is not an option; we have already wasted more than enough time with ‘we shall see’ attitude. Waiting longer will only be to the benefit of Guyana, and to the disadvantage of Suriname. Such an attitude of the Santokhi administration will only be interpreted as a continuation of the failed foreign policy of the Bouterse administration. Suriname deserves better.

Time off to vote in Dominica guaranteed with pay