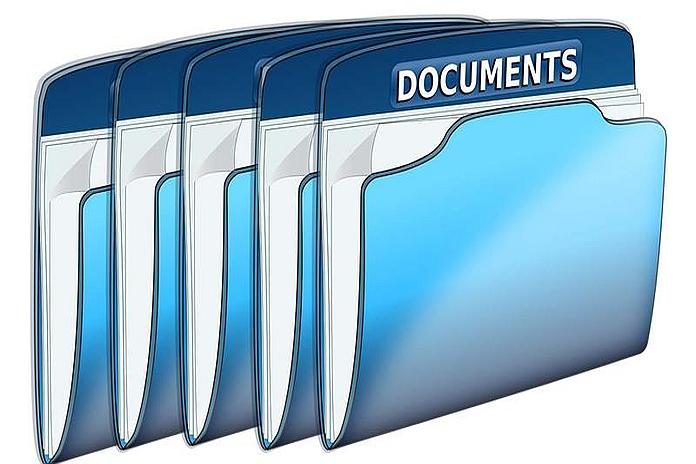 CASTRIES, St Lucia, (ORTCP) — The ministry of tourism, information and broadcasting, culture and creative industries will hold a one-day meeting with government stakeholders, and lawyers on Friday, December 6, to present proposed plans and recommendations to support the upgrade of the land registry in Saint Lucia.

This activity is being undertaken in collaboration with the land registry of the department of physical planning and is expected to modernise the overall systems and processes for land administration. It will also bring about enhanced transparency, accountability, and improved efficiency; and once implemented, will considerably decrease the lengthy manual land registration processes on the island.

According to tourism ministry officials, “this will provide not only a digital but a transparent and readily available platform for swift access to all land-related information”.

A consultant team from The University of the West Indies (UWI), St Augustine Campus is leading this initiative on behalf of the government.

The team has analyzed the current processes and requirements, based on which they developed a detailed plan, along with recommendations to support this upgrade of Saint Lucia’s land registry. The work to be undertaken will complement previous digitization activities, already ongoing at the department of physical planning and is expected to aid government personnel and users of the registry to better access, protect and speedily verify documents while reducing the tedious methods currently used to register and recover documents at the registry.

Speaking to consultants at the start of the assignment, permanent secretary of the department of physical planning, Duane Louisy, noted that “the modernization of the land registry has been in planning for the last ten years, but a lack of funding has crippled the department’s ability to realise the upgrades. With an imminent deadline to digitize all of the registry’s records fast approaching, the department is eager for the support”, made possible through the Organisation of Eastern Caribbean States (OECS), Regional Tourism Competitiveness Project (ORTCP).

The improved system is expected to make available on-line access to the registry’s records through various digital platforms; and at the same time, reduce the long lines at the registry’s office, for the ease of doing business for both government personnel and members of the public.

Over the long-term, this improved system will contribute to the establishment of a more robust land tenure system which will ultimately result in defining land regulated behaviour, land use controls as well as associated responsibilities and restraints.

This initiative is funded under the ORTCP, which is supported by the World Bank.