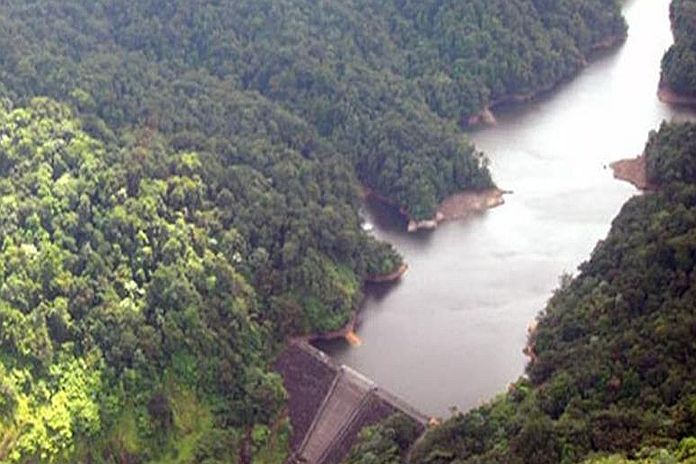 The Saint Lucia Labour Party (SLP) is calling on the public to heed calls from the Water and Sewerage Authority (WASCO) to be conservative in the use of water and to avoid wastage as Saint Lucia is still feeling the effects of drought conditions.

Notwithstanding its regard for WASCO’s appeals, the SLP continues to have concerns about the lack of significant progress with the John Compton Dam Rehabilitation project. It must be remembered that the project was first launched in November 2015 with over $18 million held in reserve from the special levy paid by consumers for that purpose. Four years later there is no visible sign that the dredging of silt from the dam is near commencement.

The SLP believes that the public deserves to be given assurances concerning the status of the Project as well as the operations of WASCO in order to have confidence that we are moving purposefully towards mitigating the vulnerability of the water sector.

The SLP, therefore, calls upon WASCO to answer the following questions in order to prove that ongoing activities at the Dam Rehabilitation Project match the boast of achievements from some government ministers but which do not seem to be reflected in progress on the ground.

Information provided by WASCO in a press release in mid-September 2016, stated that: “…the John Compton Dam Rehabilitation Project is actively ongoing with requests for proposals being sought.” The release stated further: “These can be found on the government and Caribbean Development Bank’s websites, the government Gazette and the Voice Newspaper. Deadline for submission of these to the Central Tenders Board is Friday 23rd September 2016.” 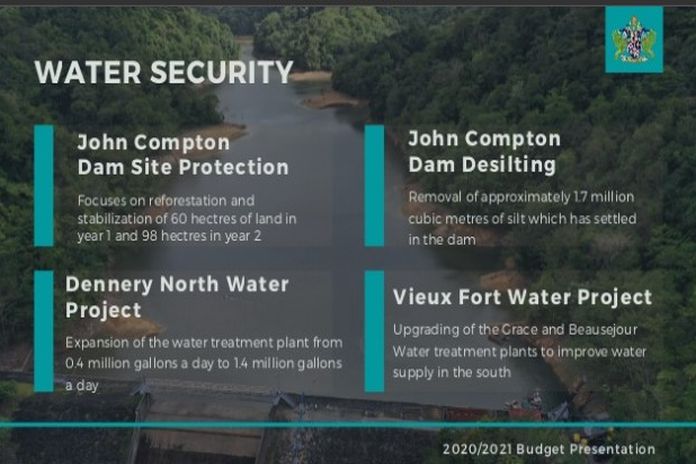 It means then that WASCO is best placed to explain the following:

The labour party believes the government is deliberately hiding information about the dredging of the John Compton Dam and wishes to stress that water security is too vital to the population for WASCO to continue operating under such a cloud of secrecy.

A clear agenda to save the WTO