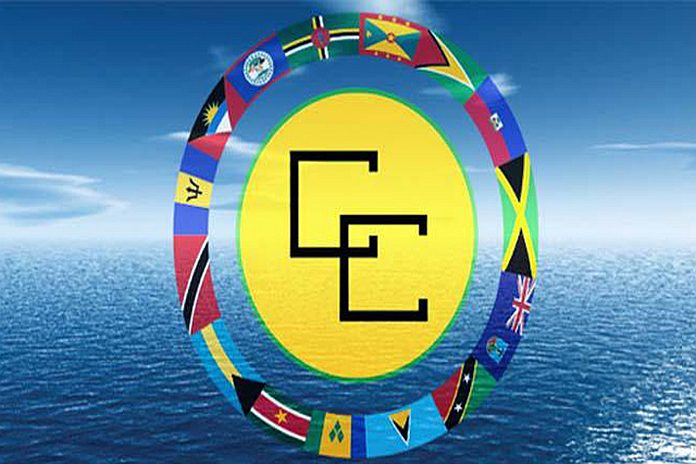 CASTRIES, St Lucia – The ministry of commerce, international trade, investment, enterprise development and consumer affairs wishes to advise members of the general public of the impending implementation of a CARICOM wide initiative to enable the growth and development of the Less Developed Countries (LDC) of CARICOM.

This regional initiative which Saint Lucia is seeking to implement effective January 1, 2020, is Article 164 of the Revised Treaty of Chaguaramas (RTC) which establishes the Caribbean Community including the CARICOM Single Market and Economy (CSME).

According to the RTC, Article 164 is a regime which seeks to promote industrial development among the Less Developed Countries (LDCs) of CARICOM. Under this regime, which was first introduced by a decision of the 21st meeting of the Council for Trade and Economic Development in 2006, CARICOM LDCs including Saint Lucia may, if necessary, as a temporary measure, suspend community origin treatment on imports of a specified list of goods, imported from the More Developed Countries (MDCs) of CARICOM and from third countries. It should be noted however that goods of community origin sourced from the LDCs continue to attract a duty of zero percent.

This new (and third) edition of the Article 164 regime covers 14 product groups across 39 tariff lines and provides tariff protection to most of the products on the list for a period of ten years and a period of five years for two products namely curry powder and pasta. The remaining products include other wheat or meslin flour; aerated waters and beverages; malt; beer; stout; prepared complete animal feed; oxygen and carbon dioxide; acetylene; candles of paraffin wax; solar water heaters for domestic use; paint and varnishes (including enamels and lacquers) based on synthetic polymers or chemically modified natural polymers, dispersed or dissolved in an aqueous medium and furniture.

The objective of the regime is to increase the participation of LDCs in intra-regional trade and in so doing, increase the level of equity in the distribution of the benefits from the CARICOM Single Market and Economy (CSME) by enhancing the competitiveness of the products covered under the Article 164 Regime. Saint Lucia remains committed to improving its productive capacity in order to increase its intra and extra-regional trade in goods and is therefore committed to implementing the full list of the new edition of the extended Article 164 regime.

However, Saint Lucia will be reserved on its implementation of furniture until further notice. The full list of Article 164 products and corresponding tariff rates will be published in the Saint Lucia Government Gazette via Statutory Instrument before the year-end. 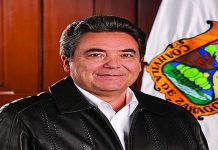