CASTRIES, St Lucia – The hypocritical and disingenuous government of Saint Lucia has scheduled another sitting of parliament for Tuesday, December 15, 2020, to substantively borrow EC$85 under the broad description “capital and current expenditure”.

Be it resolved that parliament authorizes the minister of finance to borrow from commercial banks sums not exceeding eighty-five million dollars as follows:

This sitting of parliament was originally scheduled for December 8, 2020, accords with a government that is deceptive with the governance of the country, has tried multiple schemes to defer transparency and accountability.

Moreover, prime minister Chastanet says on the one hand, he welcomes the opposition to work in the interest of the country, and that their participation in nation-building is essential, however, propagates that the opposition lost its right to speak, following the general elections of 2016, and relish every opportunity in parliament to ridicule, considering his distinguished insufficiency.

Aristotle, however, thought that man is a political animal but what separates us from other animals is our capacity to come together collectively to deliberate and decide how we are going to organize our society.

Conversely, the hypocritical and disingenuous agenda of the Allen Chastanet-led administration is unchanged to send information [order paper, bills and resolution] pertaining to the sitting of parliament on December 15, to the opposition, on December 13, at the noon hour, knowing very well that Monday, December 14, is a public holiday, celebrating the Feast of Saint Luce, (Saint Lucia) the patron Saint of Light.

Call it by another name – political skulduggery – with the business of the country, you may read, St Lucia’s PM ‘the great pretender’, says opposition leader Pierre: Part 2.

To understand the parliament of Saint Lucia [aka the infamous parliament of extensive borrowing] you may also read St Lucia’s parliament to borrow US$20 million on Tuesday, highly suspect. 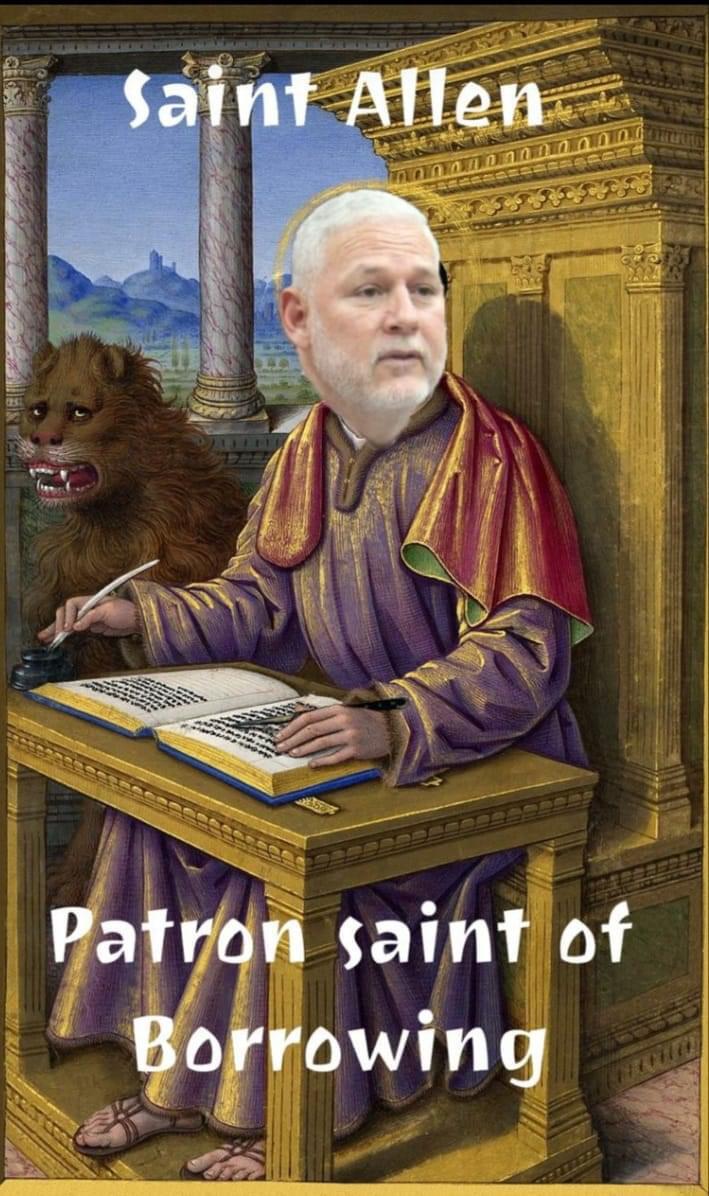 A regular contributor to Caribbean News Global (CNG) writes: “The veil of ignorance is set up in the first place by the actions or decisions that have been taken by this prime minister is an egoistic and self-interested individual who seems obsessed with misinformation. The conundrum that now exists with the amount of borrowing demands ambitious answers.”

The attitude of the government to the economy and COVID-19 has witnessed many commenting, on the miss-match approach and apparent favouritism to their benefit gives the impression that “opportunism is a fair charge on a government lacking any clear guiding principles or ideas. Morally, and they seem unaware that it exists, alongside integrity, is completely devoid of the Chastanet-led administration.”

Recently, the prime minister pronounced that people must be realistic as to what they expect of a government in these times, noting that we [Saint Lucians’] are taking for granted some basic things:

“We have to appreciate what has happened with COVID-19,” the prime minster illustrated. “The government’s revenue in the first three or four months dropped by more than 50 percent with no build-up – it went from March and fell off a cliff in April and we have yet to recover,” Chastanet pointed out. “Are we doing a little bit better than expected? The answer is yes, but we also have additional expenses.”

And this may very well account for an administration that has refused to take the strategic socio-economic advice of leader of the opposition, Pierre; but instead, readily rebuke on account of accountability and transparency, “Putting people first.”

Anthony Quinton in his book, “Political Philosophy” in reference to Joseph Schumpeter, “Two Concepts of Democracy” inscribed: “There exists a common good, the obvious beacon is the light of policy, which is always simple to define and which every normal person can be made to see by means of rational argument.

“There is hence no excuse for not seeing it and in fact, no explanation for the presence of people who do not see it except ignorance, which can be removed – stupidity and anti-social interest.”

– With a file from Denys Springer