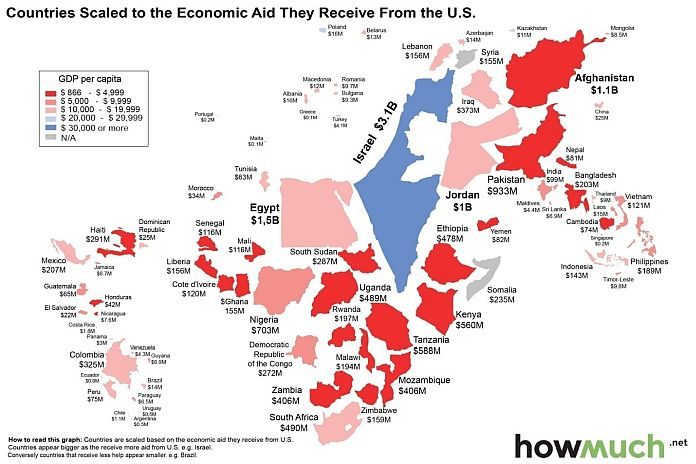 Giving aid to countries that buy their military equipment from Russia is the same as giving that aid directly to Russia.

It’s time to stop US and UK aid that is going to any countries who buy arms from Russia and none NATO members.

If countries can afford to buy billions of dollars of military equipment and arms, they most certainly do not even need financial aid from the US, UK, and EU.

The UK pay’s aid twice, because besides giving direct aid to the previously listed countries, it also is a major financier of the EU aid fund. Contributing 0.17 percent of its gross national income to the EU aid fund.

The UN boasts 193 members, and the US provided economic assistance to 184 of them or 96 percent of the countries in the world. To be sure, the amount of assistance drops significantly after the top ten countries or so. Of course, State Department officials might claim that some of that money is to help the poor. But China has the second-largest economy in the world and is a major buyer of US debt.

So, the US borrows’ money from China in order to give them financial assistance?

Currently, Turkey is receiving aid from the EU the sum of €3.85b. They then place an order and pay for Russian S-400 missile systems. Turkey has agreed to pay Russia $2.5 billion US dollars for its missile defense system.  So it is, in fact, the EU who is paying for the S-400 to be installed in Turkey.

Last year, both China and India signed with Russia an intergovernmental agreement for the procurement of four regiments of Russian-made S-400s. Turkey will become the first NATO-member country to purchase the system.

There is the necessity to inflict sanctions immediately on Turkey, China, and India. Among those sanctions must surely be the suspension of aid from all sources as well. They cannot expect the US, UK, and EU to pay for the Russian S-400 systems. Because that is exactly what is happening.

Currently, the US is paying around $150 billion annually for its airbases in foreign countries; Turkey gets a nice slice of that.

So, isn’t it time to stop paying anything to China, Turkey, and India?

If the Russians want to fund them and to pay out billions for bases let them do so, they will be brought to their knees sooner. They are already suffering from an ever-increasing recession that is linked to US sanctions.

Any country supporting Russia and buying military equipment and arms from them should be given the financial aid chop.

With regards to Turkey, Recep Tayyip Erdogan has surely supplied enough evidence now to prove, without any doubt, he cannot be trusted. He is obviously in the pocket of Vladimir Putin and will possibly render up US and EU aid providers secrets about military hardware.

You can be sure Putin will be looking to acquire the equipment of the US, UK, and EU members to copy design and technology of their advanced and superior equipment.

The one thing we can be good in the knowledge that up to ten percent of everything Russia provides has a ten percent inherent failure rate. So, you can be sure that also applies to the S-400 system.

Blowing the bugle for sensibility. 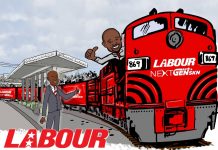