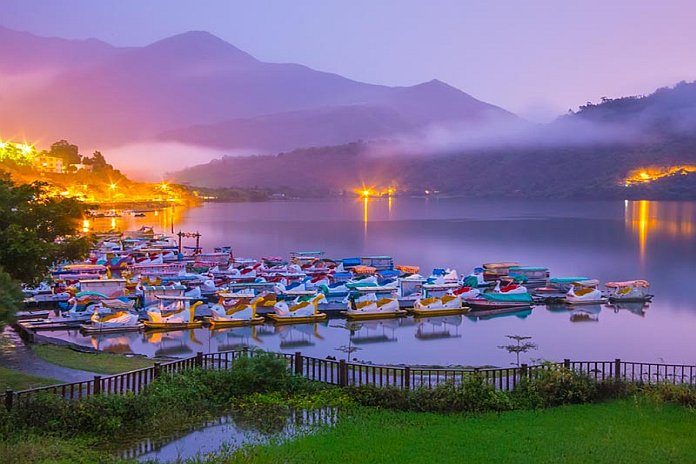 HUALIEN, Taiwan –  The East Rift Valley National Scenic Area Administration (Administration), a regional bureau under the aegis of Taiwan’s Ministry of Transportation and Communications (MOTC), will lead a delegation consisting of travel business leaders with operations in the island’s East Rift Valley to take part in Tourism EXPO Japan and a variety of promotional events to be held throughout Japan’s Kansai region.

The Administration aims to promote the culture, scenery and culinary specialties of the East Rift Valley worldwide as well as to entice more travelers to choose Hualien and Taitung as the next destination for their holiday.

The delegation will take part in the 2019 Tourism Expo Japan and Taiwan Promotion Event, showcasing Taiwan’s unique tourism offerings at the Taiwan Pavilion that will be set up at Intex Osaka between October 24 and 27.

Kuo Chen-Ling, director of the administration, explained that they will host several events with the East Rift Valley as the theme to draw more visitors to the Hualien and Taitung exhibition stands and give those who visit access to travel information about the region. The delegation also plans to draw the attention of local audiences in Osaka and across the Kansai region via money-award quiz shows and direct mail advertising by enticing them to attend the tourism promotion roadshow event to be held in Osaka’s Umekita Garden on October 27, in a move to raise the visibility of Hualien and Taitung among Japanese travelers.

With the cycling trip kicking off in Fenglin Township in Hualien County, Hualien has become the first city in Taiwan to be named as a “Slow City” by Cittaslow International, an organization founded in Italy and inspired by the slow food movement. The Administration will host a concert to celebrate the start of the Fenglin Township Cycling Trip and the opening of the Slow City park on November 16.

With three itineraries planned for the cycling-and-picnic day, the Administration invites professional and non-professional cyclists of all ages and nationalities to take part in the Fenglin Township cycling event, giving every cyclist who joins an opportunity to enjoy the simple and leisurely lifestyle while having fun during the cycling trip and the outdoor concert.

Ignoring health status of people in prison comes at a high...