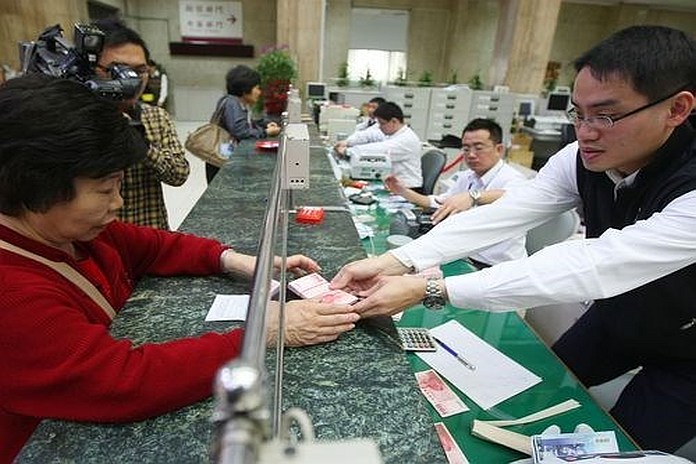 TAIPEI, Taiwan, (CNA) – The government has been rolling out a slew of measures to counter the economic impact of the COVID-19 pandemic, including providing compensation, subsidies and tax breaks for businesses, individuals and organizations affected by the disease.

As part of the relief measures, government banks will cut interest rates on loans for self-use homes valued at NT$10 million or less by 0.5 percentage points for six months, Minister without Portfolio Kung Ming-hsin said Tuesday.

Furthermore, individual income taxpayers will be allowed to apply to postpone their deadlines for income tax payments by up to one year or paying by installment for up to three years, according to Kung.

For small businesses that do not need to issue invoices but which are severely affected by COVID-19, the government will lower their corporate tax rates to as low as zero, he added.

Meanwhile, if people have difficulty paying their telecommunication bills, they can apply to defer those payments for up to six months, during which cable and telecommunications companies will not cut off people’s broadband or telephone services, Kung said.

The government will also provide a monthly living subsidy of NT$1,500 to elderly people, children and the disabled in socially disadvantaged families for three months, which is expected to benefit 1 million people, Kung went on.

Businesses that posted a 15 percent drop in monthly revenue from the same period of last year for two consecutive months will be eligible to a five percent discount off their water bills, with the monthly reduction capped at NT$5,000 each.

In addition, minister of transportation and communications Lin Chia-lung said Tuesday that the ministry is planning to issue NT$500 vouchers to people who have canceled their overseas travel plans to take domestic trips instead.

That plan will require about NT$1 billion, and the details of the plan are still being worked out, Lin noted.

The government will also help airlines to obtain loans and subsidize their interest payments on such loans, Lin added.

The economics of energy transformation in Antigua – Barbuda