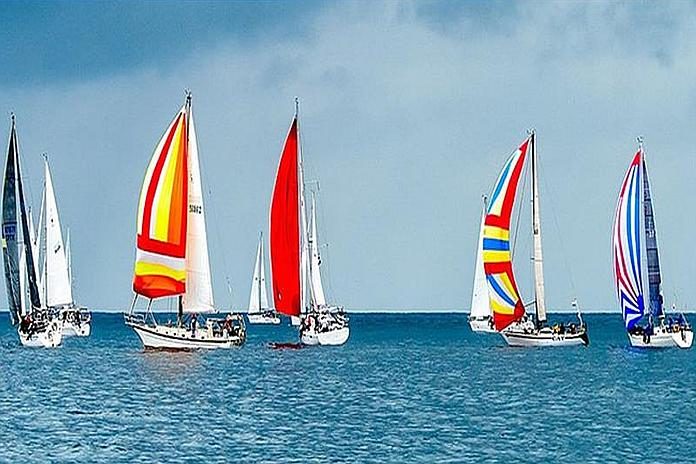 Thirty-three yachts assembled at IGY Rodney Bay Marina, marking an end to years of planning and the start of an epic 26,000 nm circumnavigation, with crews from 23 different countries sailing their own yachts to some of the world’s best cruising grounds.

It is a once in a lifetime opportunity for the crews to cross the world’s oceans, explore some amazing islands and experience a range of different cultures.

The minister of tourism, information, and broadcasting in Saint Lucia, Dominic Fedee, was present to wave off the fleet, and World Cruising Club’s managing director Andrew Bishop remarked: “It’s always an amazing sight to see the World ARC fleet setting off on their circumnavigation from Rodney Bay, after a week of preparations in Saint Lucia. Being the start of the 10th edition of the rally was definitely a special moment.”

Despite it being a rally not a race, skippers and crews were enthusiastic to cross the start line. In total, 41 boats will sail with the rally in the next 15 months; some sailing the full 26,000 miles, others joining for the Panama Transit, or sailing to Australia before taking a year out to further explore the Pacific.

The crews have enjoyed a busy pre-departure programme in Saint Lucia, with the experienced World Cruising Club team on hand to assist with final preparations. World ARC sets sail from Saint Lucia every year and so far 33 yachts are set to join the next edition of the rally departing from Rodney Bay, Saint Lucia in January 2021. 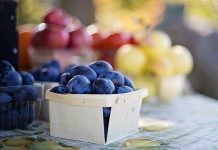