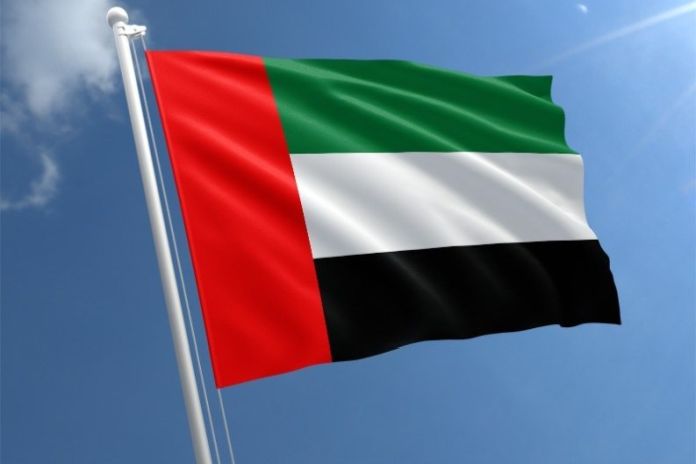 CAIRO, Egypt, (WAM) — The United Arab Emirates (UAE) has reiterated that terrorism poses a significant threat to international peace and security, stressing that terrorist acts often begin with the use of extremism and violence as means to create change.

This statement was made by Mariam Khalifa Al Kaabi, Acting UAE ambassador in Cairo, during a seminar on efforts to combat terrorism and extremism in the Arab world, entitled, “The Models of Egypt and the UAE,” organised by Al Bawaba News in Egypt.

“We are aware that there is not an internationally agreed-upon definition of terrorism. However, there is an international consensus that considers certain actions as terrorist acts. The start of the 21st century was characterised by an increase in terrorism and extremism, as well as growing awareness about terrorist acts and groups. Therefore, countering terrorism and eliminating its sources of funding are not limited to internal mechanisms, but also require international cooperation,” Al Kaabi said.

She then noted the statement of President His Highness Sheikh Khalifa bin Sultan Al Nahyan, who said, “The UAE is based on strong and engrained values, and aims to reinforce its relations on foundations of mutual respect, dialogue and cooperation while denouncing all forms of terrorism, extremism and violence.”

“Since the establishment of the UAE in 1971, the country has been based on the values of social inclusion and mutual respect, as more than 200 nationalities are living peacefully and respectfully in the country,” Al Kaabi added.

She also highlighted the UAE’s keenness to support moderate Islam and confront extremist interpretations of faith, affirming that it leads efforts to promote social inclusion and counter the causes of extremism.

Al Kaabi pointed out that the UAE first created the role of minister of tolerance in 2016, and in the same year, it launched the National Tolerance Programme to develop policies aimed at reinforcing the values of peaceful coexistence, moderation and acceptance while denouncing all forms of discrimination and hatred. President His Highness Sheikh Khalifa bin Sultan Al Nahyan declared 2019 as the Year of Tolerance in the UAE, she further added.

The UAE has issued many anti-terrorism and extremism laws and legislation, most notably Federal Law No. 7 for 2014 on countering terrorist crimes, the decree of Federal Law No. 2 for 2015 on countering discrimination and hatred, Cabinet Resolution No. 20 for 2019 on terrorist lists and the implementation of UN resolutions of those of the Security Council on combatting terrorism and its financing and stopping arms proliferation.

Al Kaabi then highlighted the UAE’s cooperation with other countries in combatting terrorist groups as part of the international alliance against Daesh in Iraq and Syria and Al-Qaeda in Yemen.

The UAE has followed an active international policy through several actions aimed at implementing its vision to fight terrorism, such as joining the Global Counter Terrorism Forum, which aims to reduce the exposure of people to terrorism around the world by preventing terrorist acts, combatting terrorist groups and legally pursuing terrorists, in addition to countering the promotion of terrorist ideals and the recruitment of individuals.

Al Kaabi affirmed that the UAE, in partnership with the UK, chaired a GCTF working team in charge of countering violent extremism from 2011 to 2017, and contributed to the launch of international centres responsible for countering terrorism and extremist, such as the Hedayah Centre in Abu Dhabi, which presents research studies based on evidence and supports the implementation of appropriate programmes to counter violent extremism.

Al Kaabi also noted the establishment of the Sawab Centre in Abu Dhabi in 2015, a joint initiative between the UAE and the US aimed at countering extremist discourse and terrorist messages on the internet through social media to support moderate voices speaking against Daesh.

“The UAE has organised many events and international conferences, including the International Conference on the Criminalisation of Cyber Terrorism held in 2017, the ‘Tolerance, Moderation and Dialogue in Facing Extremism’ in 2018, the Regional High-Level Conference on ‘Empowering Youth and Promoting Tolerance: Practical Approaches to Preventing and Countering Violent Extremism Conducive to Terrorism’, and the Human Fraternity Conference in 2019 that aimed to promote the dialogue of coexistence among various cultures and faiths,” Al Kaabi further said.