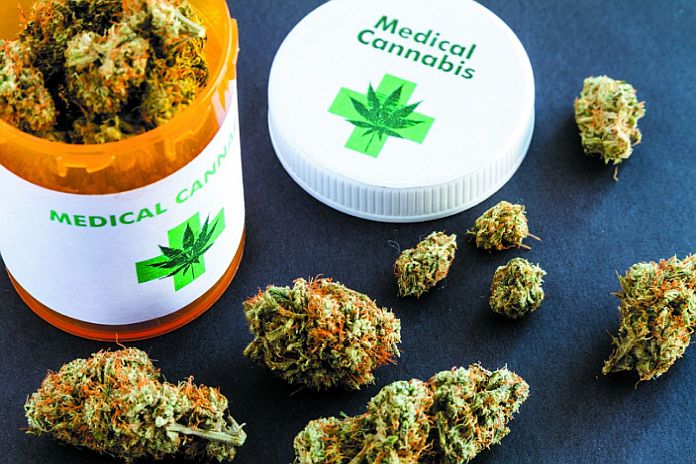 NASSAU, Bahamas — The Bahamas Christian Council (BCC) has expressed support for the legalization of medicinal marijuana “under strict regulations” said in a statement, “We have no objection to medicinal use as long as it [is] properly regulated and scientifically proven to be the best remedy for the condition prescribed.”

However, according to the council, marijuana should not be decriminalized or legalized for recreational purposes.

“We do not believe marijuana use should be condoned or encouraged as it is a mind-altering, potentially debilitating drug — to some at varying degrees — capable of several negative side effects such as marijuana-induced psychosis, cognitive impairment, negative impact on the brain of users under the age of 21 and reduced productivity,” BCC said.

The Bahamas National Commission on Marijuana, in its preliminary report, has recommended the legalization of medical marijuana and the decriminalization of the possession of up to one ounce of the substance. That report also noted that more data needs to be explored to enable the commission to come to a consensus on whether to legalize marijuana for recreational use.

However, the council opposed that recommendation:

“We cannot agree to sanctioning marijuana for religious purposes due to the psychoactive impact, however, Rastafarians would be sufficiently covered under the small use category and would not face criminal prosecution.

“We favor an urgent educational campaign informing both adults and youth on the impact of marijuana in its various forms — CDB [and] THC — especially regarding the mental health risks to younger persons and the danger of marijuana edibles which have contributed to increased emergency room visits in every jurisdiction where marijuana has been decriminalized.

“Resources allocated to mitigate against the social impact and fallout associated with increased usage especially programs designated as intervention and rehabilitation centers.”

Prime minister Dr Hubert Minnis has been vocal in his support for the decriminalization of small amounts of marijuana and the legalization of medical marijuana. He has also publicly supported the expungement of criminal records for small possession of marijuana — something that commission also recommended.

According to the BCC: “Expungement of records is a matter that is currently being addressed by another national committee spearheaded by former Commissioner [of Police] Paul Farquharson and we will defer to that body to await final recommendations of that committee before offering comment,” adding, “We do not favor incarceration and criminal records for small simple possession offenses. We do favor the maintenance of a non-criminal civil citation as a deterrent to expanded use.”

The council said the church “is ready” to partner with the government to assist with education and rehabilitation as it relates to marijuana.

BCC’s comments came after it conducted “extensive research” on the issue of marijuana. Its report noted “the current complexities relating to marijuana decriminalization and legalization for recreational and/or medical use”.

“In our discussion, we must reiterate that cannabis is an intoxicant proven to be dangerous to adolescents who use regularly as well as to adults who are impacted by the chemical, THC,” the council said.

“Building revenue through drug use expansion did not help us during the cocaine years as the social costs far outweighed the economic benefit. Expanded marijuana is unlikely [to] bring us prosperity and advancement but very likely to increase our social costs in the end.

“We believe that a reduction of penalties to the level of [a] citation for small use can have a positive impact on young users, but broad legalization outside of medicinal use is absolutely not in our best interests due to the reasons previously outlined. A creative look at minimizing penalties for small amounts is therefore warranted.”

The council said there needs to be a clear differentiation between CDB and THC, the benefits of medical usage of marijuana for certain medical conditions, and the “negative” impacts of it on physical health.

BCC suggested that marijuana can lead to “a decrease in arrest rate[s] and incarceration rate for simple possession,” – “a significant usage increase” among individuals under 18 and “a significant increase in emergency room visits” among youth as a result of marijuana overuse and edibles.

It said marijuana can result in “a significant increase” in mental health issues and homelessness. The council also noted a possible increase in black market growers of marijuana “to the point of driving legal growers out of business”.

It also noted that both California and Colorado experienced increases in their illegal marijuana markets. 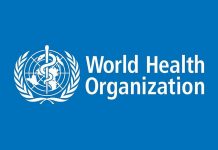 WHO – UN Foundation and Illumination partner on health messages

The elephant is still in the room: Woman leaders in the Caribbean