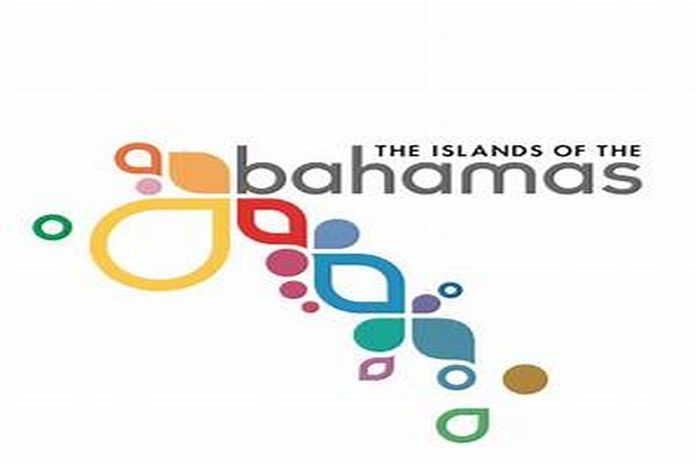 NASSAU, Bahamas —  Caribbean Travel Marketplace will bolster the message that The Bahamas is open for business, according to the minister of tourism Dionisio D’Aguilar.

D’Aguilar said the added bonus of Caribbean Travel Marketplace is that it will get the message out to the rest of the world that hurricane Dorian did not ravage the entire country and that “the heart of the tourism infrastructure on New Providence” has not been impacted. “We get to highlight that The Bahamas has been incorrectly categorized as a country that has been wiped out,” D’Aguilar said.

Caribbean Travel Marketplace is the Caribbean’s largest tourism marketing event and is slated for January 21 to 23, 2020. According to a Caribbean Hotel and Tourism Association (CHTA) press statement, it has already confirmed 500 supplier delegates.

Chief executive officer and director-general of the CHTA Frank Comito said in the release that the event is generating lots of buzz and excitement.

“Based on the registration pace we are witnessing, we expect to see a continuing surge in delegate numbers over the next several weeks as hotel and destination representatives, tourism providers, wholesalers, and tour operators, online travel agencies and members of the media prepare for the premier Caribbean one-stop travel trade event in The Bahamas,” said Comito.

The event is expected to be a big boost for Baha Mar and will be held in the resort’s performing arts and convention center. Comito explained that there has been a “strong interest in buyer delegates with over 80 buyer companies so far registered for the meetings”.

According to the release, 191 representatives from Australia, The Bahamas, Canada, France, Germany, Italy, Mexico, Panama, Portugal, Puerto Rico, the Russian Federation, Spain, St Vincent and the Grenadines, Switzerland, the United Kingdom, and the United States will attend Caribbean Marketplace.

“We believe buyers from around the world are looking forward to not just reviewing the incredible investments taking place in the host destination, but also meeting with representatives from longstanding Caribbean hotels and resorts, as well as the unprecedented number of new and refurbished properties which have recently unveiled their offerings,” he said.

“The combination of the potential for new business coupled with the allure of the Baha Mar resort complex as our host venue makes this edition of Caribbean Travel Marketplace an even hotter ticket than usual, so get signed up quickly.”