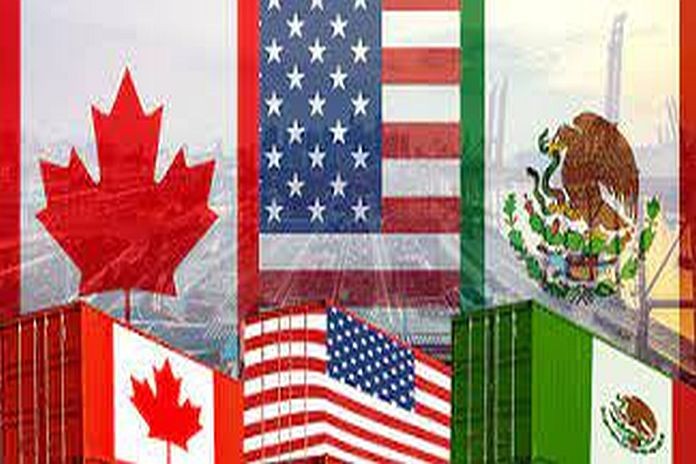 Our world is divided into various political and economic blocks, nations with their corporations allied to others in an attempt to create a free trade situation. Not that real free trade exists anywhere. Like selfish children, nations and the economic trade block’s carry out illegal actions that go contrary to the agreements they joined.

Trade barriers, preference for their corporations’ needs, create unnecessary conflict and uncertainty. Trade organizations try to be democratic, and where you find democracy you can also find national self-interest. Nevertheless, these trade organizations are essential to many nations, particularly smaller nations.

The CUMSA Trade Agreement will free its members from unnecessary red tape, and offer mediating solutions to the group should difficulties happen. An organizational approach to understanding their members’ needs and assisting the group in achieving its economic goals is paramount.

We have many trade groups to compete with, namely the EU, Asian Trade Groups often lead by China and more independent groups such as the Russian Allied Group. Their purpose is to maximize national corporation profits and overall sales. Ignoring the needs of smaller nations is customary and often accepted by the leading nations of this planet.

Since the UK wishes to join the CUMSA, may I suggest a large inclusive group be created, where North and Central American, South American and Caribbean Nations become an economic block capable of competing with any competitor?

I do not mean bringing about the Monroe doctrine, Not at all, but for the self-interest and future growth of all these nations, as a political and economic power block is needed.

Our competitor has already gone on a buying spree throughout the America’s. Yes, I am speaking about the Chinese competitive block. Buying up or winning competitions to control and maintain shipping ports, vital natural resource area’s, and throwing its “friendly” propaganda around these areas.

Like the Mafia of old, the Chinese and EU governments and their corporations, make every effort to control or buy these nations precious resources to only ship these items to their nations, and not create real long term manufacturing jobs.

Central America, Latin America and the Caribbean can ally themselves with the UK, Canada, Mexico, and America. Imagine the political and economic influence, the economic power that can be exerted throughout our world. Power member nations can have their percentage of the assumed 2.5 trillion dollars in trade.

Presently Canada, Mexico and America share a 1.3 trillion trade balance. If a truly inclusive group of nations can be created, double, triple that trillion dollars.

Just a thought. Folks, what do you think? We are better off united than as separate competing nations.

“Calculate the public advantage, the welfare and liberty of every nation united” Marquis De Lafayette.

A European who believed in America’s. So should we.