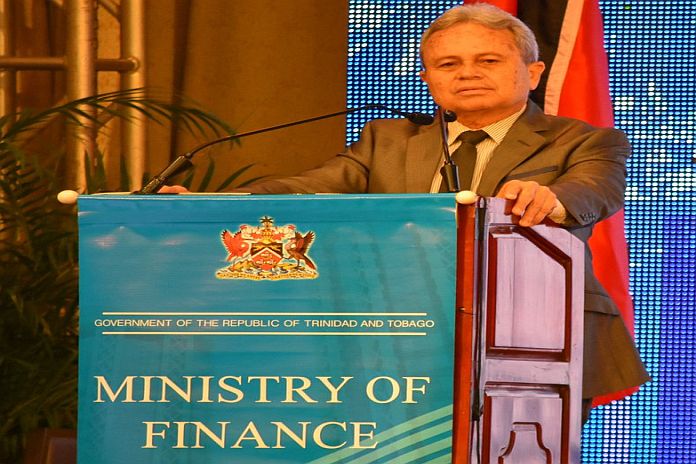 In its June 1, 2020 editorial the Guardian newspaper brought to the attention of the public the issue of an ad hominem waiver of Supplemental Petroleum Tax (SPT) for Heritage Petroleum.

This matter was also raised in the Senate by Senator Anita Haynes some weeks ago. The waiver of SPT was confirmed by Colm Imbert, minister of finance who sought to explain that the waiver of SPT was akin to an “investment” by the government in Heritage Petroleum.

The waiving of SPT for Heritage Petroleum only and not for the entire oil industry is incongruous with section 4d of the constitution which guarantees equality of treatment by public authorities in the exercise of their functions.

By this action is the government saying we have an uneven playing field when it comes to business in the petroleum sector?

Are they saying it is Okay to shift the goalposts for some and not for others?

How does this impact on present and future Joint Venture relationships for Heritage Petroleum where its partners or potential partners will be subjected to SPT?

A state-owned company should be treated no differently from a private company. This principle was underscored in Unipet v the minister of energy, 2004.

If the government can waive SPT for Heritage, it sets a precedent where it is possible for similar treatment to be extended to other companies. Moreover, this is a disincentive to all foreign investment, as it sends the signal that the government can vary the law and regulations at any time by whim and fancy and worse can do so to a privileged few.

This waiver of SPT (for two years) for Heritage Petroleum comes against the backdrop of an oil industry that has been calling for SPT relief for the last five years. It is well known that the current SPT regime is suffocating investment in oil production. Those calls for relief have been ignored with the resulting loss of investment and collapse in oil production to levels last seen in the mid-1950s.

G-20 virtual summit to inject over $5 trillion into the global...