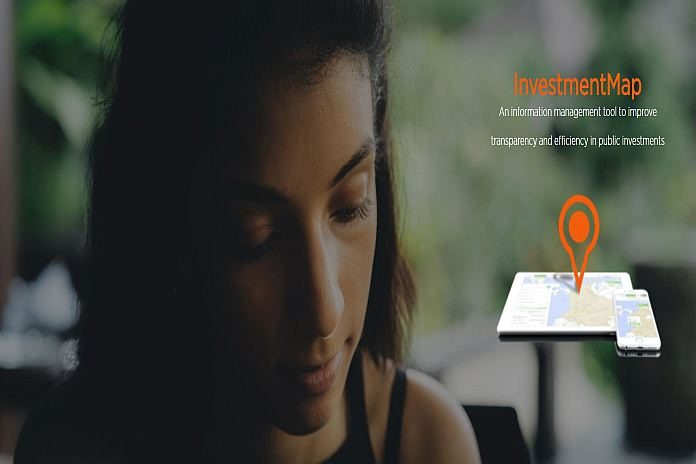 WASHINGTON, USA — The InvestmentMap initiative of the Inter-American Development Bank (IDB) continues to make progress to promote good governance in the management of public investment through greater transparency and citizen participation. Since its inception in 2017, ten countries in Latin America and the Caribbean have joined the initiative and six of them already have platforms available to the public.

During 2019, the Dominican Republic and Jamaica joined the list of countries that have already opened to the public fundamental information on public investments, which include Peru, Costa Rica, Paraguay and Colombia. Other countries are currently in the design and production phase of InvestmentMap including Trinidad and Tobago, Argentina, Bahamas, and Guatemala.

The InvestmentMap platform allows citizens to track public investments in all economic and social sectors, using advanced technology to monitor the physical and financial progress of projects. An impact assessment paper published in 2019 confirms that, after the launch of MapaRegalias in Colombia, public investment projects financed my royalties showed an average increase in the efficiency of physical execution of approximately eight percentage points.

During 2019 the InvestmentMap initiative forged a strategic alliance with the Gordon and Betty Moore Foundation, from which an exercise of dissemination of the platforms with civil society actors began in the different regions of Colombia and Peru. Also, in 2019, the IDB and Microsoft entered a new phase of collaboration regarding InvestmentMap, which seeks to strengthen the capacities of countries in the analysis of data and artificial intelligence, to gather information and improve decision-making among decision-makers of public politics.

“MapaInversiones is a management tool that builds a bridge between the State and citizens. Progressively it is establishing itself as a standard in regard to accountability, dissemination, and visualization of information of public investment for all audiences. The key: to present relevant information in an accurate, up-to-date, and easy to understand way,” said Lea Gimenez, IDB division chief of the innovation for citizen services.

The expansion of InvestmentMap is a fundamental component of the digital transformation that the IDB is driving in Latin America and the Caribbean.