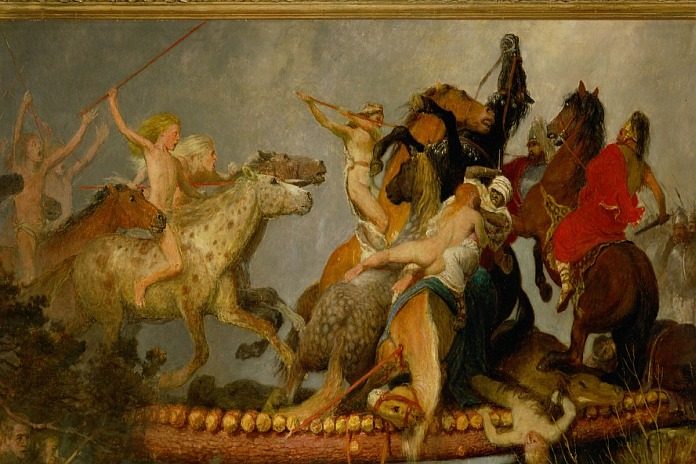 On the eve of the 2012 year (28 December), the prime minister of Turkey, Recep Tayyip Erdoğan, said that the government was conducting negotiations with jailed rebel leader Öcalan. On March 21,  2013, after months of negotiations with the Turkish Government, Abdullah Ocalan’s letter to people was read both in Turkish and Kurdish during the Nowruz celebrations in Diyarbakır.

The letter called a cease-fire that included disarmament and withdrawal from Turkish soil and calling an end to armed struggle. The PKK announced that they would obey, stating that the year 2013 is the year of the solution either through war or through peace. On April 25, 2013, the PKK announced that it would be withdrawing all its forces within Turkey to Northern Iraq.

On October 6 and 7,  2014, riots erupted in various cities in Turkey for protesting the Siege of Kobani. Protesters were subjected to tear gas and water cannons; people were killed in protests. Following the July 2015 crisis (after ISIL’s 2015 Suruç bombing attack on Kurdish activists), Turkey bombed alleged PKK bases in Iraq, following the PKK’s unilateral decision to end the cease-fire (after many months of increasing tensions) and its suspected killing of two policeman in the town of Ceylanpınar (which the group denied carrying out.

Violence soon spread throughout the country. Turkish Mobs destroyed many Kurdish businesses. The headquarters and branches of the pro-Kurdish rights Peoples’ Democratic Party were also attacked. There are reports of civilians being killed in several Kurdish populated towns and villages. The Council of Europe raised their concerns over the attacks on civilians and the blockade of Cizre.

By 2017, measures taken to curtail efforts to promote Kurdish culture within Turkey had included changing street names that honored Kurdish figures, removing statues of Kurdish heroes, and closing down television channels broadcasting in the Kurdish language.

In Turkey, it is illegal to use Kurdish as a language of instruction in both public and private schools. Ref: “COMMISSION OF THE EUROPEAN COMMUNITIES” (PDF).

Perhaps because of their treatment over the centuries, the Kurds have rebelled against their treatment and Turkish rule. Since the 1980s, Kurdish movements have included both peaceful political activities for basic civil rights for Kurds in Turkey as well as armed rebellion and guerrilla warfare, including military attacks aimed mainly at Turkish military bases, demanding first a separate Kurdish state and later self-determination for the Kurds.  Ref: “Kurdistan-Turkey.” GlobalSecurity.org. March 22, 2007.

[In an attempt to starve the Kurds out] during the Kurdish–Turkish conflict, food embargoes were placed on Kurdish villages and towns. Ref: Olson, Robert (1996). The Kurdish Nationalist Movement in the 1990s: Its Impact on Turkey and the Middle East. Lexington, Ky.: University Press of Kentucky. p. 16. ISBN 0813108969.

Kurds are forcibly expelled from their villages by Turkish security forces.

In 2013, a ceasefire effectively ended the Kurdish/Turkish violence until June 2015, when hostilities renewed between the PKK and the Turkish government over Turkey’s involvement in the Syrian Civil War. Violence was widely reported against ordinary Kurdish citizens, and mobs attacked the headquarters and branches of the pro-Kurdish rights Peoples’ Democratic Party.

The Turks, like their Ottoman predecessors, are aggressive people who have broken the terms of the Treaty of Lausanne by attacking and occupying part of the sovereign nation of Cyprus. They have broken the treaty terms by instead of extending the hand of friendship and protection to the Kurds, who have attempted to destroy and drive them from the country.  Since the election of President Recep Tayyip Erdoğan, the Jews have been driven out of the country by violence and anti-Semitism.

Ethnic Cleansing of Jews in Turkey, how a Population Dropped to Two.

The Christians who were about 300,000 when the state of Turkey was created has since dropped to about 2000 by 2014.  Religious persecution has dramatically increased under the current rule of president Erdoğan.

The Turkish ethnic hatred of the Kurds is inter-ethnic hatred, racial hatred, converted to ethnic tensions. The Turkish leader president Recep Tayyip Erdoğan uses the feelings and acts of prejudice and hostility towards the Kurds as an ethnic group in various degrees to take the Turkish people’s eye off the dreadful job he is doing as president. The Turkish economy has been in a state of gradual collapse for years.

Media persuasion in Turkey plays a role in the dissemination of ethnic hatred. Media presence spreads underlying false news Erdogan generated messages that negatively portrays the Kurdish ethnic groups to the eye of the public. For example, Erdogan fully uses media exposure to influence the views of the viewers towards certain propaganda.

Since the 1970s, the European Court of Human Rights has condemned Turkey for the thousands of human rights abuses. The judgments are related to executions of Kurdish civilians, torturing, forced displacements, destroyed villages, arbitrary arrests, murdered and disappeared Kurdish journalists. 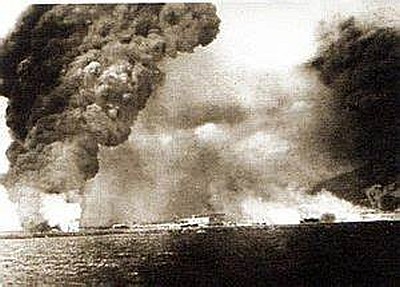 The latest judgments are from 2014. The European Commission Against Racism and Intolerance (ECRI) reports that (as of April 2010): “The public use by officials of the Kurdish language lays them open to prosecution, and public defense by individuals of Kurdish or minority interests also frequently leads to prosecutions under the Criminal Code.” From the 1994 briefing at the International Human Rights Law Group: “the problem in Turkey is the Constitution is against the Kurds, and the apartheid constitution is very similar to it.”

In 1998 Leyla Zana received a jail sentence, which prompted one member of the US House of Representative, Elizabeth Furse, to accuse Turkey of being a racist state and continuing to deny the Kurds a voice in the state”. Abbas Manafy from New Mexico Highlands University claims, “The Kurdish deprivation of their own culture, language, and tradition is incompatible with democratic norms. It reflects an apartheid system that victimizes minorities like Armenians, Kurds, and Alevis.”

Unfortunately, president Donald Trump recently abandoned the Kurds in Syria; in doing so, it has a knock-on effect against the Turkish-Kurds. Because the two people are linked, and it has allowed President ER to lend his hand to the massacre of the Syrian Turks, later perhaps the Turkish-Kurds.

The massacre is already happening in Syria, as the world looks on in the hope of not losing Turkey as a prospective European Union member, and the hope that Turkey will remain a member of NATO.

Can anyone think of any real reason that Turkey should not be brought to heel by cutting them off from the part of the world of decency and even invading them and putting Erdogan on trial at the Hague for War Crimes and Crimes Against Humanity?

Well, it would seem that it will never happen because Erdogan and Turkey have the full permission of the US and Russia to massacre all the Kurds they can find.

October 11, 2019, Putin’s Russia and the Trumps United States have used their veto power at the United Nations Security Council to vote down a European statement against Turkey’s invasion of Northern Syria.

Related: The past and present Barbarism of the Turkish State – Part 1