Leadership involves establishing a clear vision, sharing that vision with others through information, knowledge, and methods to realize that foresight.

Besides the government of Saint Lucia infamous campaign slogan – “Time to Deliver”- the opposite is true. Ostensibly, the country is permanently pregnant with false flags and an administration that is unable to deliver, either surgically assisted or by practical socio-economic methods. 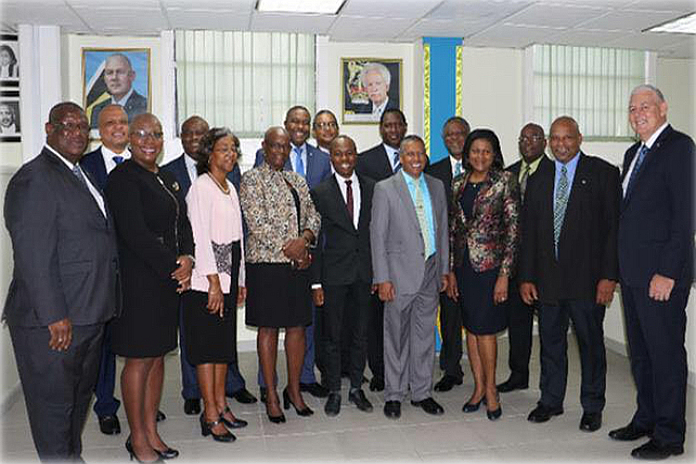 The government of Saint Lucia has failed to deliver on this basic concept, albeit more favourably wrapped in promises, illusion and Machiavellian style methods – say it loud, communicate with an authoritarian impact, even if it is false – noteworthy in a post-truth era.

Simultaneously, that narrative is heavily directed at the said 30 percent, characterise as “illiterate” – however, fluent in Creole, a ‘foreign language’ to the prime minister of Saint Lucia.

Then consider this quote from leader of the Saint Lucia Labour Party (SLP), Philip J. Pierre: “I am no showman, nor am I an actor, my detractors say I stammer but I rather stammer the truth than be speaking lies eloquently [a strategic commodity that points to prime minister Allen Chastanet and tells apart leadership traits.]”

Moreover, contemplate Pierre’s response to criticisms that he is “weak” – absent of critics’ narrative to support convincing arguments, inclusive of ‘shameless constitutional delinquents.’

By all indications, Pierre is well-read, measured and cautious to irrational decisions in contrast to the current “leadership and government of Saint Lucia.” Besides affirming, “No one can tell me that my track record says I cannot be prime minister of Saint Lucia. There is nothing in my record except speculation,” Pierre said.

“Saint Lucia is in a state where we elected a government, we thought would be better. The government has not done better,” Pierre said at the Town-Hall meeting of the SLP in Soufriere. “It will not do better, but because the time has come when you have to cast a verdict on that government they tell you what they did not do for three and a half years – four years, they will do all of it in one year.”

Above and beyond the principles mentioned, here-in, there are notable aspects of leadership, communication methods and economic theories that favour opposition leader Pierre ethos – a people-centered approach to economic development and prosperity for the majority. 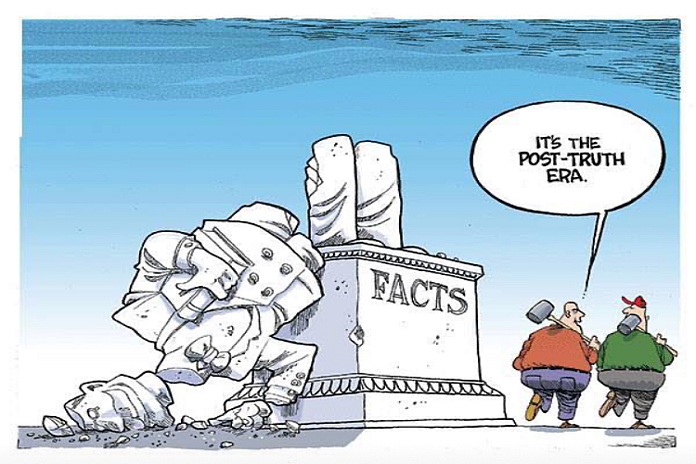 “Speaking lies eloquently”, has resulted in a tale of chaos, pain, and confusion that comes with profound risk, a permanently pregnant government of Saint Lucia, unable to deliver.

Absent a reversal of fortune to leadership and a country that requires democratic governance, sound socio-economic judgment and practical measures towards a new economy that priorities strategic thinking and long-term economic stability, “ We are experiencing a systematic dismantling of the processes and institutions that were intended to support good governance,” Pierre explained addressing the annual conference of the SLP in 2017.