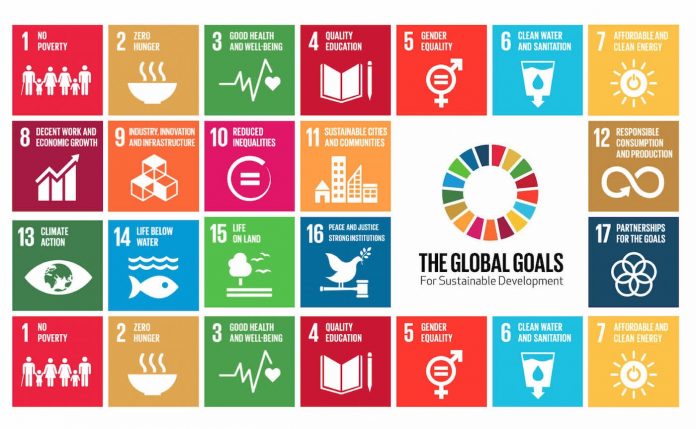 This is an excerpt from an article in The Round Table: The Commonwealth Journal of International Affairs.

Silver bullets have a long history in fiction – from the Lone Ranger in the 1930s, appearing from nowhere, overcoming evil and leaving only a silver bullet behind; to the werewolf of current horror movies, impervious to all bullets except silver ones. They have become a metaphor, and a temptation – the temptation to simplify the inherently complex and to offer solutions from outside to problems that have to be addressed primarily from within. This article argues that the international community has regularly fired silver bullets in the effort to raise billions of very poor people out of poverty; but that most of them have proved equally imaginary. Only one offers real hope for the future.

Over the last fifty years, at least five of these bullets would be recognised by most development practitioners. For the sake of shorthand, they can be called Paternalism, Conditionality, Intervention, Targetry, and Governance. Many books and academic articles have been written about all of them. I have been closely involved with each, and have drawn some lessons.

So this is a deliberately personal and unavoidably partial view of the history of international development assistance: others would surely identify other silver bullets which they have seen fired at developing countries – the voluntary sector, perhaps, empowering women, small scale enterprises, certainly, or the sectoral focus on the education of girls and the elimination of certain diseases – but they have generally been aimed only at part of the target, rather than at poverty itself.

In 1964 Harold Wilson’s Labour Government brought together the aid responsibilities of the Commonwealth Relations and Colonial Offices, and responsibility for the Commonwealth Development Corporation, under the newly established Ministry of Overseas Development. This was intended by the then Labour Government to show that the UK was serious about tackling third world poverty, especially in the Commonwealth, which was explicitly recognised (in the Department’s first White Paper in 1965) as having a special claim on the aid programme. There were many paths to development, the White Paper proudly declared, and ‘our job is to help developing countries find and pursue them’.

The reality I encountered when I joined it in 1967 was rather different: a Department dominated by former colonial administrators, with distinctly colonial attitudes. They were accustomed to giving orders – and to having those orders carried out. My first boss had been a District Officer. My first Permanent Secretary2 had spent the previous five years governing Uganda. And the already minuscule budget was under constant threat, thanks to the UK’s recurrent economic crises of the 60s and 70s.

So the Department developed a touching faith in the effectiveness of dreaming up in London a range of small interventions regardless of the wider economic and political circumstances of the recipient. At the top of the office there was a strong sense that London knew best, that self-determination would probably prove disastrous, and that while we could help countries develop, there really wasn’t much we could do about poverty.

That was not the perspective from the bottom. My generation in Whitehall carried no colonial baggage, and wanted to make a bigger difference. So the early days were a bit dispiriting, at least until the arrival of a firebrand Minister for Overseas Development in the shape of Judith Hart, perhaps the most left wing of all the then Labour Cabinet Ministers, to whom I was appointed Private Secretary.

This provided a foretaste of the tensions that would persist over the years – and still persist today – between a development ministry focused on bringing about fundamental long term change and a Foreign Office institutionally wedded to the short term and to the status quo. Behind the backs of our Foreign Office colleagues, exiles from Chile’s Pinochet regime regularly stayed in Judith Hart’s home in Kew; close links were built with the ANC in South Africa while Nelson Mandela was imprisoned on Robben Island; and an entire aid programme was established in newly liberated Mozambique during a weekend visit that the then Foreign Secretary, David Owen, knew nothing about until we returned. This paved the way for Mozambique’s eventual membership of the Commonwealth in 1995.

Nonetheless, the Ministry of Overseas Development in which I was working in the 1970s saw its main function as administering aid projects. These were typically a self-contained mixture of grants or loans for equipment, as it might be for a power supply or a hospital or for crop diversification, accompanied by technical assistance in the form of people to train locals. That had limited lasting effect unless the energy system, the health service or the farming sector was properly managed. And there was a good deal of blatantly self-interested, or politically-driven, behaviour.

Aid was almost invariably tied to the purchase of British goods and services. Sometimes this descended into farce. I recall being instructed to use my budget to supply British instruments for a brass band in Guayaquil so they could perform during Princess Anne’s honeymoon in Ecuador, on her way to the Galapagos. No one could pretend that this was a model form of development aid.

In short, the development effort I witnessed at that time was well-intentioned but uncoordinated, small scale, paternalistic and low impact. At a time when many of the British territories in Africa and the Caribbean were becoming independent members of the Commonwealth, there was little recognition in London that sending out a bit of British kit, or a stream of experts to tell them how to run their hospitals or their schools, was not an effective way of building up local capacity.

That began to change with a growing realisation among development economists that the tools of investment appraisal, which were used to judge whether an aid proposal would have a satisfactory rate of return, were of limited value unless the wider economic context was right. A hydroelectric dam with an apparently terrific financial rate of return would be a terrible investment if the government failed to maintain the electricity distribution network, distorted the tariff regime and poured highly subsidised power into loss making government owned enterprises. So by the 1980s the international development effort began to be dominated by what became known as the ‘policy dialogue’, in which aid would be granted in return for commitments on good economic management.

Increasingly, the donor countries coordinated their efforts, and through an effective system of peer review they put pressure on each other not to use aid for commercial or political self-interest. Part of the product of this cooperation among donors was agreement that they should no longer insist that their aid was spent on their own goods. I became a strong advocate of that in the mid-1980s when I inherited responsibility for a UK aid-financed power plant on the Rihand Lake in India. Driven entirely by UK commercial interests, the Indian Government was persuaded to have this power station built by an inexperienced UK contractor, NEC, and at a hopelessly inadequate contract price which ended up virtually bankrupting them. It was good for neither India nor the UK and was all too typical of the result of trying to use aid for short term commercial benefit.

Similarly, the British Government’s insistence in 1985 that my budget should be used to subsidise the Government of India’s purchase of Westland helicopters wholly unsuited to the Indian climate resulted in the need to bail out the company when they started falling out of the air. So I had a front-row seat when Michael Heseltine stormed out of a Cabinet meeting over the terms of the rescue and nearly brought the government down. By 2001, and largely due to the indefatigable negotiating skills of my DFID colleagues, the OECD countries had agreed to untie from national procurement all their aid to the least developed countries, and in the years following this was extended first to highly indebted and then to all developing countries. 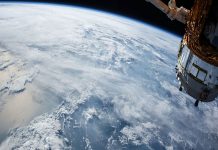