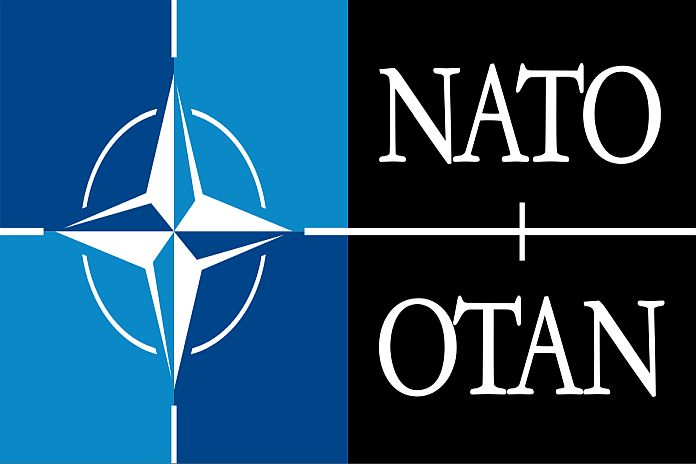 President Biden is working on re-establishing and nurturing our relationships with our allies in the world.

We are recommitting the United States to backing our European allies against the influence and territorial ambitions of Russia, and NATO is the key organization positioned to block Russian moves in Europe, and it is needed to help combat Russia’s cyberattacks on our infrastructure.

In the Far East China is significantly expanding its military and reach in the South China Sea. Our support of Taiwan, The Philippines, and Japan is critical to containing China’s ambitions in the region. As a counterweight to China, we should probably encourage Japan to embark on a limited build-up of its military forces, especially it’s Navy and missile capabilities. Additionally, we have to counter China’s pilfering of our intellectual property. South Korea needs ongoing support to deter North Korean threats.

In the Middle East Iran poses a threat to its neighbours and to US interests in the region. Saudi Arabia, the UAE, Egypt, Jordan and other countries in the region need our backing to counter any Iranian moves. Israel is the only democratic country in the Middle East, and it is a high-tech and military bulwark standing in the way of  Iran and the Islamic terrorist factions who want to destroy the Western world. Israel’s survival is strategically important to the United States and the Western world.

We have to continue to support countries in South America and Central America to contain Cuba and Venezuela.

We are back as the leader of the free World.

The Vatican will offer Pfizer COVID vaccine to employees