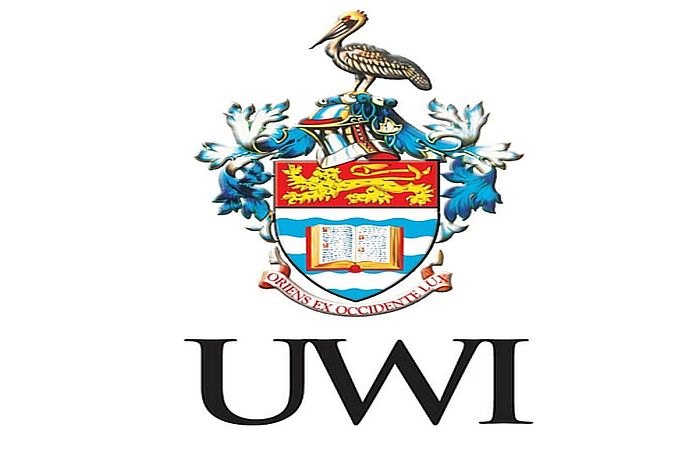 KINGSTON, Jamaica — The University of the West Indies’ executive management team embarks on a planning retreat on Wednesday, July 14, to roll out a new operational plan to deal with the financial challenges facing the institution as a result of shortfalls in expected revenues.

Many students and governments are experiencing difficulties in meeting financial obligations to the University in respect of tuition fees and related economic costs for teaching and learning.

First off, the regional University is committed to cutting expenditure and increasing revenues by 10 percent per year in each of the coming three years, thereby significantly eliminating cash shortfalls that frustrate operations. Each UWI campus is expected to implement bankable commercial projects in an effort to strengthen its entrepreneurial functions and rewards.

Regional governments currently fund about 50 percent of The UWI’s total operational cost, down from near 80 percent twenty-five years ago, and exceeding the recommended target of 60 percent.

At the retreat, Vice-Chancellor, Professor Sir Hilary Beckles will present for discussion and approval “Operation Revenue Revolution” which seeks to confront and improve the financial difficulties facing the institution, and to transform its business management culture.

In 2017, the University launched its Strategic Plan entitled the Triple A Strategy with pillars of Access, Alignment, and Agility. Phase one of the Operational Plan, 2017-2022, called for a “Reputation Revolution”.

According to Vice-Chancellor Beckles: “The outcome was spectacular. The reputation of the University soared regionally and globally ranked #1 in the Caribbean, top 1 percent in the Latin America and the Caribbean region, and top 3 percent of the best universities internationally. The strategy has delivered great success and the projected time has come to roll out part two of the operation—The Revenue Revolution, 2022-2027”.

The principal focus in the coming period will be on the financial sustainability of the University. “This moment was anticipated five years ago. First we had to fix matters relevant to the University’s brand and reputation. We are on target and we are steadfast. Consultation and dialogue across campuses will be deepened in coming months” noted Vice-Chancellor Beckles.

“The COVID-19 pandemic has generated a sense of super urgency and serves as an accelerator. In 2020 our staff and students rose to the challenges in the most spectacular fashion, producing a powerful sense of readiness for shaping the future of a reengineered University. The retreat will capture and build upon this internal commitment to change and transformation, while designing, structuring and consolidating the implementation of “Operation Revenue Revolution”. The strategic objective of this second phase will be pursued as aggressively as its predecessor” he said. 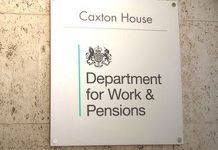