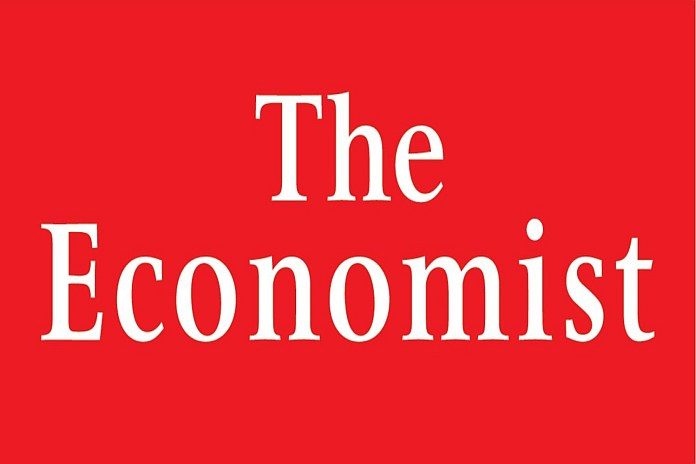 LONDON, England – The World in 2020, will be a testing year ahead, The Economist predicts citing decisions to be made in the US election and Brexit, concerns over a faltering world economy and worries about nuclear proliferation. But there will be many events to celebrate such as large global sports events in Japan and Australia and exploration on Mars.

Twelve themes emerged out of this year’s publication:

Cracking up and shelling out

The great lockdown and how has COVID changed our view of...