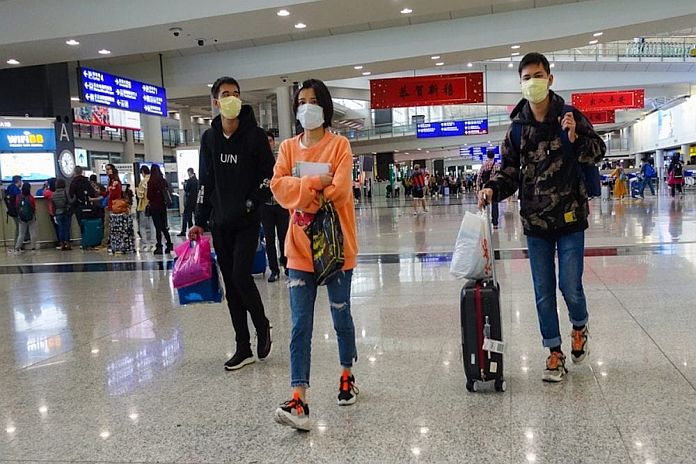 Travel in China made a strong comeback last weekend, a three-day weekend that marked the first national holiday since the government eased COVID-related travel restrictions.

As Bloomberg reported on Tuesday, April 6, Chinese residents made 102 million trips during the “Tomb-Sweeping” holiday, a festival in which people honor their ancestors by returning to their hometowns to pay their respects at the families’ graves. That figure is up 145 percent from last year’s holiday. The Chinese government said travel was at 95 percent of its 2019 level, prior to the pandemic.

As PYMNTS noted last month, China bounced back faster than other large economies because it had the pandemic under control much earlier. As such, it was the only economy of its size to report positive yearly growth for 2020. And although there were some COVID outbreaks in 2021, China apparently had them in check within a few weeks.

But while people are prepared to travel, they’re not quite ready to spend, with private spending lagging as industrial, export and real estate spending enjoys a resurgence. Tourism revenue was 27.2 billion yuan ($4.2 billion), Bloomberg said, which is roughly 57 percent of its 2019 level.

“The figures show that China’s domestic tourism market has basically recovered, and people feel confident about the containment of the virus,” Veronica Wang, a partner at retail industry consultancy OC&C Strategy Consultants, told Bloomberg. She added that the slower revenue rebound stemmed partially from the high discounts provided by hotels and service providers.

One place where people in China were spending this weekend was at the movies. Box office takes reached a record 814 million yuan, well above the 2019 take of 695 million yuan. “Godzilla vs. Kong” brought in $137 million, the biggest foreign opening in China in well over a year.

Next month, China will mark its Labor Day with a five-day holiday that could be another bellwether of how tourism and consumption are doing. Wang told Bloomberg that depending on the COVID restrictions this year’s Labor Day could surpass spending from 2019.