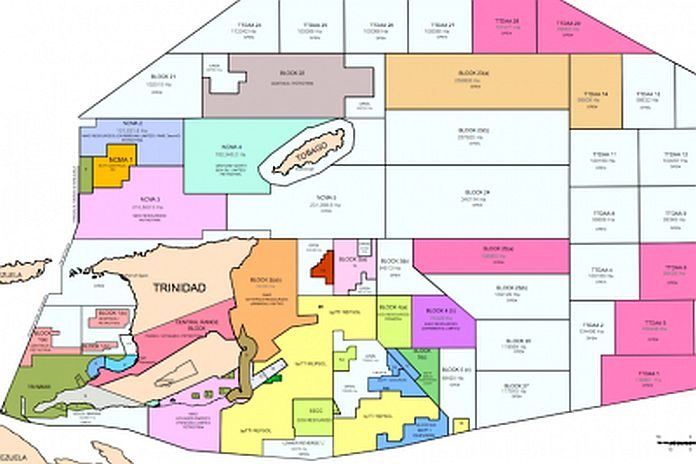 The recent announcement by the minister of energy that the government intends to undertake a deepwater bid round in 2020 is yet another shallow, baseless, pie in the sky promise from a government that continues to oversee a total collapse of our energy sector.

The government should be ashamed as since 2015 in its election manifesto they promised to undertake appropriate strategies to monetize the discovery of reserves of natural gas found in deep waters which was followed by various commitments in their budgets.

Shamefully, four years later, when the country is facing a shortage of natural gas as well as vulnerable energy prices that continue to impact our national revenue streams, they are now attempting to put this critical project in place.

Even more critically, no confidence, comfort or national hope could be found in this promise by the minister of energy especially when this administration failed in its recent Shallow Water bid round in May 2019. Ironically, even the minister himself stated to the media that “the bid round wasn’t as successful as he hoped.”

As a nation we must ask ourselves if this administration could not mobilise a successful shallow bid round, would they be able to undertake a successful deepwater bid round by creating proper, effective and competitive incentives to attract the key stakeholders?

This deepwater bid round could have been done much earlier for the sake of our energy security given the platform laid by the Kamla Persad Bissessar led government who undertook the most successful bid rounds in the history of our nation during its tenure.

The population must understand that the grim predicament facing our energy sector has been solely created by this administration given their lack of innovation and incentivization.

Our nation must never forget that it was the innovation and incentives of the past Peoples Partnership administration that motivated the global energy companies to invest more into exploration, resulting in Juniper and Angelin which has kept our energy sector alive. This is a far cry from what is presently happening.

In four years, government has failed to deliver any noteworthy fiscal incentives as they have promised, they have failed to allow for growth of locally owned energy sector companies, failed to create an environment where companies can become more aggressive about seeking new discoveries in oil and gas, as well as failed to ensure the competitiveness of our gas-intensive industries.

We must never forget the dragon gas fairy tale they peddled to the nation for over four years and up to today, we are yet to receive any gas from this project.

Yet again, we have seen this government announce a promise without any definitive or specific date, demonstrating that this deepwater bid round is just another public relations stunt by a government who is yet to deliver any single policy, program or initiative which has enhanced our energy sector, the backbone of our national economy. 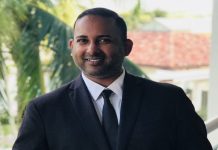