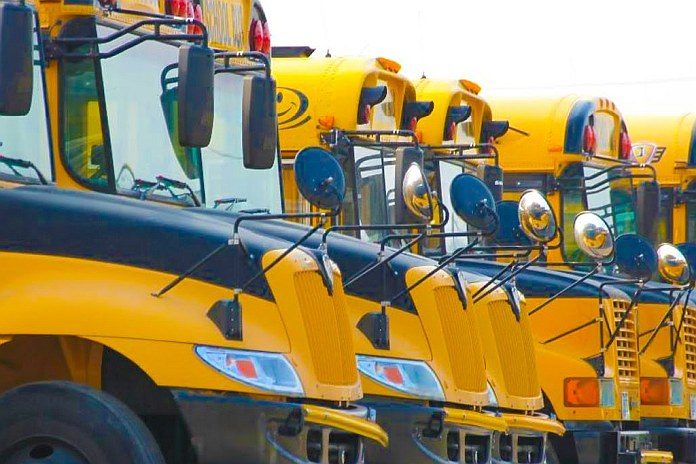 PORT OF SPAIN, Trinidad —  The cheap attempt by minister of education Anthony Garcia to politicise the legitimate issues affecting more than 300 loyal school bus drivers is shameful and inexcusable.

Garcia was typically arrogant and contemptuous in his response to the cries of the contracted bus drivers, some of whom have been owed sums of money for several months of work. As a result of the long-outstanding debt, some drivers have been unable to service their bank loans and to provide for their families.

But instead of being apologetic and promising more efficient handling of the matter, the ever-haughty Garcia accused the loyal drivers of seeking to blackmail the government and affect children’s education.

He also threatened to seek an alternative transportation service, which appears to be his code term for planned privatisation to the government’s friends and financiers.

The reality is that the bus drivers have been providing a professional and reliable service for the past 28 years and are independent of any political administration.

In fact, they protested in 2014 and 2015, to which I, as minister of education, responded promptly and resolved their payments issue. On one occasion, the service providers were also granted an increase of a fair rate of compensation for this essential service.

The public protest on Tuesday, November 26, 2019, by the 30 drivers of Tobago further confirms that there is no partisan politics in the issue.

Instead of his disgraceful attempt to score political puerile points, Garcia should insist that the minister of finance Colm Imbert issue financial releases in a timely manner. Garcia should also advise the Public Transport Service Corporation (PTSC) to process invoices in an appropriate and well-timed fashion. PTSC should treat invoices as they are delivered, and not wait until each driver delivers his financial claim.

The minister’s accusation that the drivers are affecting students’ access to education is as appalling as it is hollow. The service providers have continued providing transportation in spite of the ministry’s repeated tardiness in making payments. They are all committed to the important national duty that they perform.

It is ironic that the most useless minister of education in modern history would adopt a moral tone about students’ education being affected.

Under Garcia’s feeble and ineffective watch, scores of schools have been closed because of the lack of maintenance and other issues, causing the education of thousands of students to be negatively impacted on a daily basis. He has also refused to complete and utilise several schools and Early Childhood Care and Education (ECCE) Centres, thus depriving the nation’s children of a valued education.

Long after the Peoples National Movement (PNM) is removed from office at the next general election, Garcia would be remembered for his legacy of dreadful incompetence and unbridled conceit.

He has proven to be the worst enemy of Trinidad and Tobago’s students and education system. 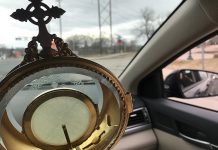 ‘Christ is passing by’: Minneapolis priests take Eucharist to the streets 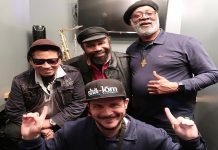 The Soul Syndicate members dem, dem are all icons

Canadians Engler and August, Ottawa speaking tour: US – Venezuela-Bolivia-Cuba and...